Can Lava Tubes on the Moon and Mars Become Our New Home? 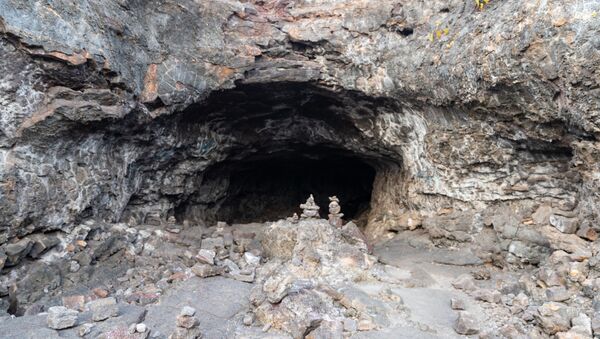 Aleksandra Serebriakova
Sputnik correspondent specializing in foreign affairs.
All materialsWrite to the author
Lava tubes, also known as a pyroducts, are massive tunnels underneath the surface of planets which are the result of lava flows making their way to the surface during a volcanic explosion. On Earth, they can reach up to 40 metres in diameter.

If we ever decide to leave Earth, lunar lava tubes are solid candidates for human settlement, due to their size, scope, and relative preservation, researchers who have analysed these structures on the Moon, Mars and our own planet concluded in their recent study, published by Earth-Science Reviews.

Analysing 3D images of collapsed and intact lava tubes on Earth, the Italian team of researchers tried to compare them with all available satellite pics of these geological formations on Mars and on the Moon. This allowed them to model the size, eccentricity and depth from the surface of the possible intact pyro-ducts on these two celestial bodies. 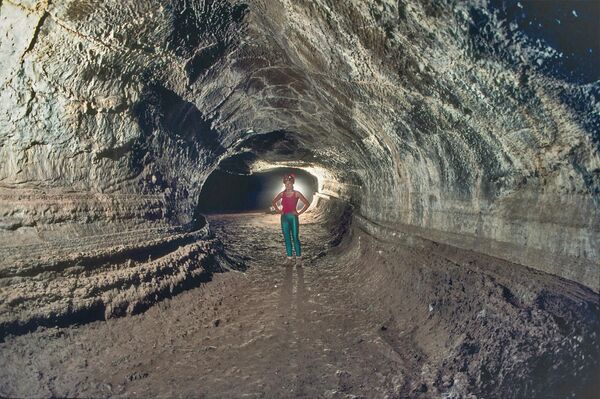 If Earth’s lava tubes can reach a maximum size of 40 meters in height and width – “like a very large motorway tunnel”, according to the study’s co-author from the University of Padova, Riccardo Pozzobon, on Mars they can be as large as 400 meters in diameter. The moon’s lava tubes are potentially larger though, scientists note, with lunar structures possibly ranging from 500 to 900 meters.

They are also potentially more hospitable for settlement than the ones on Mars, as they are probably more intact and structurally sound than those on the Red Planet.

In general, these giant tunnels can indeed act as solid sites for human habitats on these two objects, offering considerable advantages over the Martian and lunar surfaces. Lava tubes can shield human colonists from harmful solar radiation and bombardment from meteors, which don’t burn up very easily in their thin atmospheres. They also offer access to some useful volatile chemicals inside, as well as water ice. 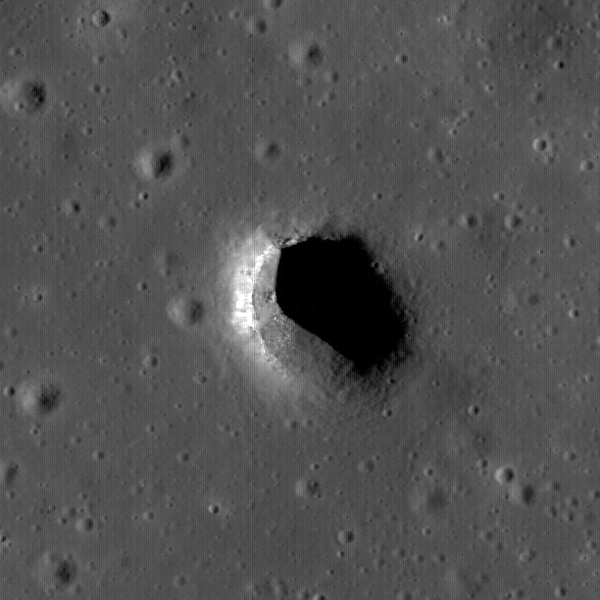 While it is still not very likely that they can be filled with pressurised air to allow potential inhabitants to breathe naturally inside, it is still possible to establish human settlements within these voids, “either to host humans or for storing equipment”, Pozzobon told Live Science. There are still some challenges though.

"Although a lava tube could provide a shelter to thermal excursion, radiation and micro-impacts, it is not easily accessible and the basaltic rocks of its interior can be razor-like sharp and the terrain very uneven,” Pozzobon explained. "So the engineering challenges of placing inflatable habitats within such impressive caves is not trivial and requires very detailed studies."

Remote observations of the surface of the Moon indicate the existence of lava tubes, and they are likely to also exist on Mars, according to the team, which notes that direct subsurface exploration would still be necessary to confirm their existence. If studied properly, these tunnel-like geological features could provide a place for potential settlement if we ever decide to build manned settlements beneath the lunar surface or on the Red Planet. As 2020 continues to deliver new surprises, some may already be planning an escape from Earth.