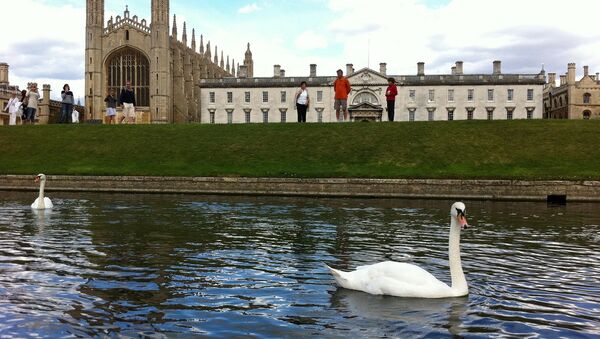 © Photo : Pixabay
Subscribe
Due to the coronavirus pandemic, neither A-level nor GCSE students in the UK were able to sit public exams this year, with the exams regulator for England suggesting that teachers grade pupils based on homework assignments, mock exams and recorded pieces of the student's performance, with assessments subjected to external standardisation processes.

Thousands of students have been left without places at their chosen universities after the UK exams regulator Ofqual revised its policy on exam appeals, and are holding the UK government to account, reported Sky News.
Ofqual released a statement late on Saturday to announce a pending board “revision” of its criteria for students hoping to challenge their A-level grades on the basis of their mock exam results, just hours after it published guidance about its appeals process announced by Education Secretary Gavin Williamson.

"Earlier today we published information about mock exam results in appeals. This policy is being reviewed by the Ofqual Board and further information will be published in due course," said Ofqual in a statement.

After the COVID-19 pandemic and the ensuing lockdown forced A-level and GCSE exams to be cancelled, teachers in England were told to grade pupils based on "fair, objective and carefully considered" judgements of the results they believe they would likely have got if tests had been held.

Ofqual subsequently issued guidance on how grades would be awarded, stating that the assessments would undergo an external standardisation process. 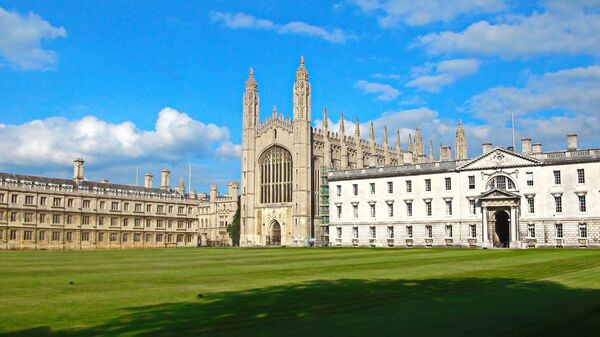 However, a new “moderation” algorithm had been introduced by the regulator that resulted in almost 40 percent of predicted grades being downgraded.

Education Secretary Gavin Williamson had promised students a “triple lock” commitment that they could use the highest result out of their teacher’s predicted grade, their mock exams, or sit the actual exam in the autumn.

However, in its new guidance, Ofqual said that if the mock exam result was higher than the teacher’s prediction, the latter would count, as mock exams could not account for the full range of a student’s performance across the course.

According to the outlet, some 280,000 students saw their grades fall by one grade, with many losing their places in their chosen courses after not meeting the required grades.

“Gavin Williamson promised to give students a triple lock, but instead he left many devastated by unfair exam results... Having promised that students will be able to use a valid mock result, the reality is that many will not receive these grades even if they represent a student’s best result.”

Geoff Barton, the general secretary of the Association of School and College Leaders, urged the “surreal and bureaucratic” Ofqual guidelines be discarded, suggesting that moderated results be given up in favour of original teacher assessments.

“That would be a better approach than this appeals system as it would mean students would get revised A-level grades immediately on the basis of the teacher assessments already conducted... It is time for ministers to stop the chaos and fall back on teacher-assessed grades rather than prolong this nightmare.”