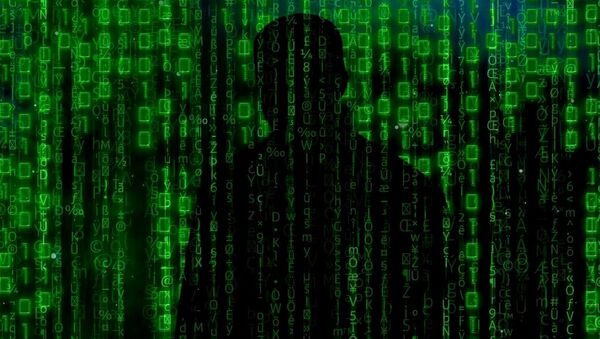 © Photo : Pixabay
Subscribe
Five Iranians have been arrested by Iranian authorities on charges of spying for Israel, Britain and Germany.