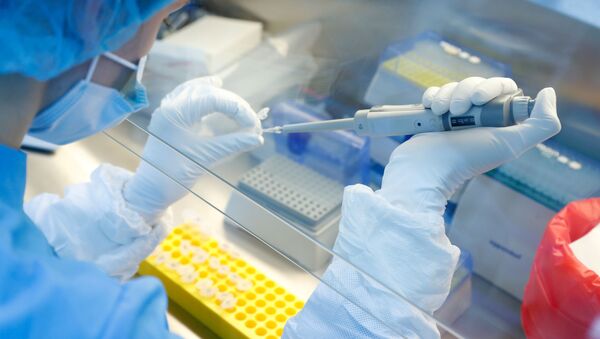 Russia has become the first country in the world to register a COVID-19 vaccine. President Vladimir Putin said the Sputnik V vaccine “works quite effectively” and “forms a stable immunity” to the coronavirus.

The head of Russia’s sovereign wealth fund, Kirill Dmitriev, says they have received requests from 20 countries for a billion doses of its new COVID-19 vaccine.

Russian President Vladimir Putin said the vaccine, developed at Moscow's Gamaleya Institute, had been administered to one of his daughters and he said: “I know that it works quite effectively, forms strong immunity, and I repeat, it has passed all the needed checks.”

The Sputnik V vaccine is the first to be registered by any country but there are many others being worked on around the world.

Oxford University scientists have developed the ChAdOx1 vaccine which is undergoing Phase 3 trials among 10,000 volunteers in the UK, including people over the age of 70.

The vaccine is also being tested in Brazil and South Africa.

If it is successful AstraZeneca has agreed to manufacturer 300 million doses. 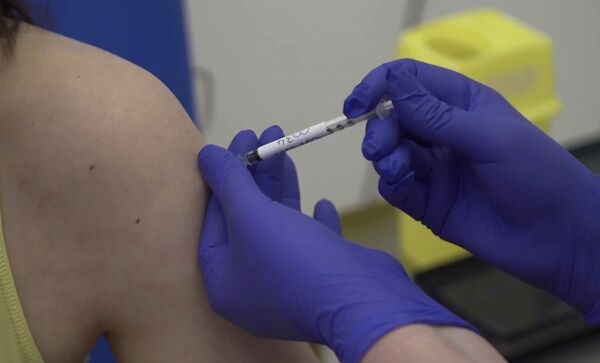 Last month the Prime Minister, Boris Johnson, tweeted: “A huge well done to our brilliant, world-leading scientists & researchers at the University of Oxford. There are no guarantees, we’re not there yet and further trials will be necessary - but this is an important step in the right direction."

But there is a second attempt being made by researchers at Imperial College in London.

They are using self-amplifying ribonucleic acid technology (SARNA) and have been awarded £41 million in funding from the British government, topped up by £5 million in public donations.

Their trials involved a two-dose vaccine being applied to 300 volunteers.

Imperial College has also created a non-profit company, VacEquity Global Health, to distribute the vaccine to the developing world.

Pfizer Inc and BioNTech have launched human clinical trials in the US with four vaccine candidates. Phase 1 and 2 trials on the joint BNT162 vaccine programme took place in Germany in April.

The European Investment Bank has invested 100 million euros in the project in order to scale-up the production in Europe.

NEW: Hundreds of scientists wrote an urgent letter to FDA.

The message: Do not rush or politicize a vaccine (as with Hydroxy).

Do your jobs properly & give the country a vaccine that is safe & effective that people can have confidence in.https://t.co/jKw251M6e8

​Last month Moderna - a company based in Cambridge, Massachusetts - started Phase 3 trials on a vaccine. 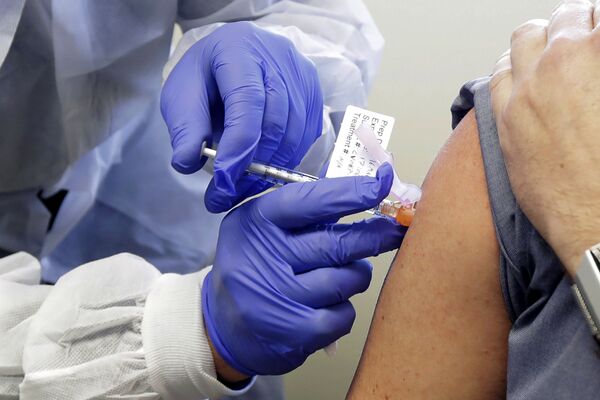 Their project is funded by the National Institute of Allergy and Infectious Diseases.

Volunteers at the Kaiser Permanente Washington Health Research Institute in Seattle took part in Phase 1 trials for the drug.

Another US company, Novavax, is using nanoparticle technology to generate antigens from the protein coat of the coronavirus.

Novavax has started testing on people and has received US$388 million of funding from the CEPI (Coalition for Preparedness Innovations). 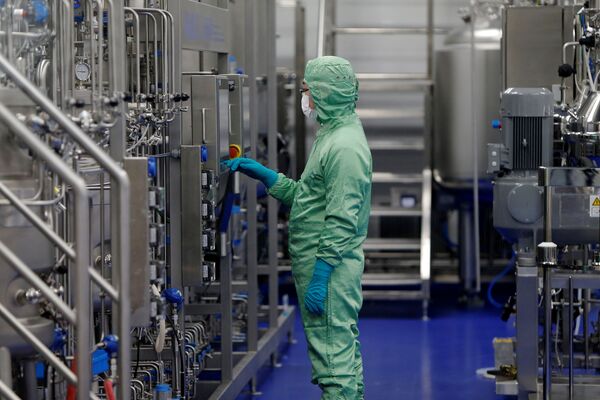 It is based on a successful vaccine the Tianjin-based company developed to combat the Ebola virus.

Chinese authorities have also begun clinical trials of two vaccines developed by the Wuhan Institute of Biological Products along with the Chinese National Pharmaceutical Group (Sinopharm) and Sinovac Research and Development Company. 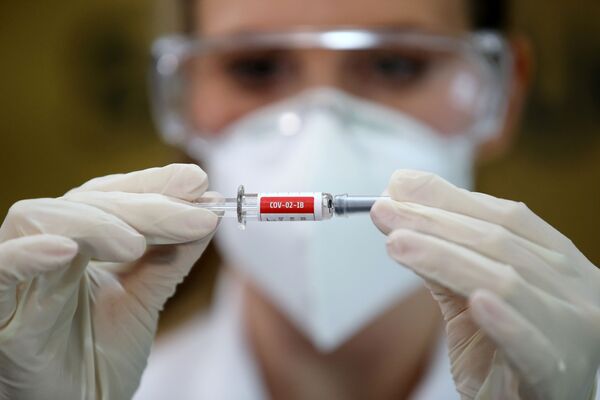 Their vaccine was first tested on primates.

Another Chinese firm, Anhui Zhifei Longcom Biopharmaceutical, has been working with the Institute of Microbiology of the Chinese Academy of Sciences on a protein subunit vaccine.

It is being developed in collaboration with the Second Affiliated Hospital of Chongqing Medical University and Beijing Chao Yang Hospital.

The company says it expects results on 20 September.

The Japanese biotech company AnGes has started trials on a DNA-based vaccine developed with help from researchers from Osaka University and Takara Bio.

The Phase 1 and 2 trials, at Osaka City University Hospital, involve 30 healthy volunteers, aged between 20 and 65.

Bharat Biotech, working alongside the Indian Council of Medical Research and the National Institute of Virology, has designed the Covaxin vaccine and launched Phase 2 trials in July.

Genexine, which is based in Seongnam, near Seoul, says it hopes to have the vaccine ready for market by late 2021.