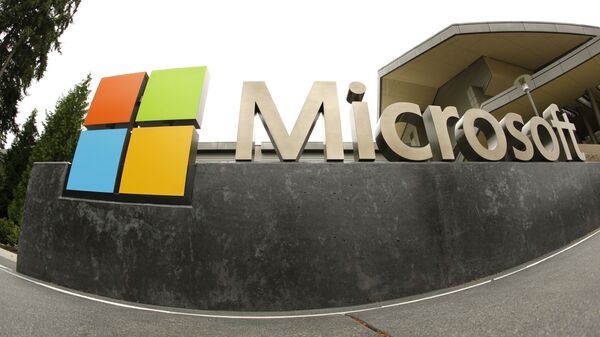 TikTok’s future in other countries including the US and the UK looked almost like a closed chapter, before reports of software giant Microsoft’s interest in purchasing the global business of the Chinese app began making the headlines.

According the industry experts, if US-based Microsoft goes through with the purchase of TikTok, it may negate the security concerns cited by several nations including India. Indian tech analysts also believe that even if TikTok gets acquired by the Windows-maker, India should refrain from letting the app return straight away.

“The fundamental issue of uneasiness with Chinese apps due to the geo-political postures gets addressed as the ownership of the app changes, if Microsoft buys out TikTok. Right now the issue is not just about which side, US or China is India’s trust inclining, its about registering our protest before China and making them realise how important India is in this era of co-existence, where both the countries are benefited and its not just one way,” Faisal Kawoosa, the founder of tech research firm techARC told Sputnik.

India Bans Tik Tok and 58 Other Chinese Apps Citing Security Concerns Amid Spike in Border Tensions
News of Microsoft planning to buy TikTok’s operations in India and Europe emerged after US President Donald Trump listed restrictions on the use of the video-making app on phones registered to government employees, US armed forces, homeland security and the transportation security administration.

Indian analysts think that even if Microsoft acquires TikTok, it would be an up-hill task to convince users and authorities that have lost faith in the Chinese app.

“The US ultimatum to TikTok is an unprecedented move by President Trump to arm-twist a global corporation to be sold to an American company to survive in America. There is still a lot to unfold in this Microsoft-TikTok tango. Post the probable acquisition also, it will be too early for India to go back on the government decision without doing a proper due diligence of TikTok and its plausible new owner,” Achen Jhaker, senior cyber security analyst told Sputnik.

Indian analysts, who have described the ban on distrusted Chinese apps as a long-awaited push to India’s homegrown software developers, believe that along with India and the US, more countries will analyze the involvement of China in their tech infrastructure.

“A lot of other countries are expected to eventually follow India in restricting Chinese apps over security reasons. But India has to speed up the development, testing, roll-out and marketing of indigenous alternatives,” Pawan Duggal, a senior IT expert, told Sputnik. 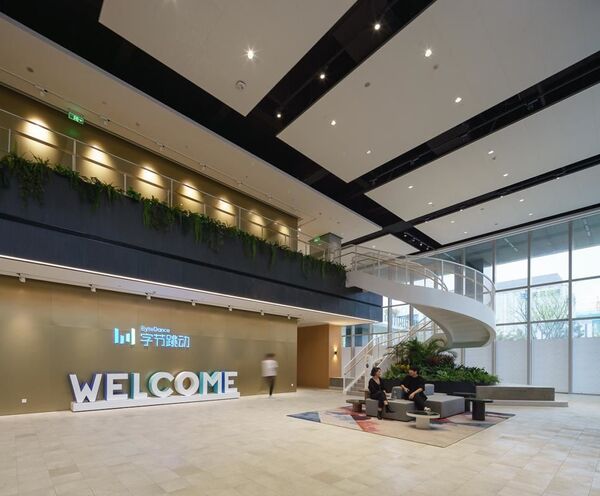 With over 550 million internet users and 400 million smartphone users, India is the largest market for now-banned Chinese apps associated with social networking, shopping and file sharing. After the ban, Indian companies were quick to flaunt their array of apps to help users who have been accustomed to the Chinese platforms – from social networking to internet browsing and shopping.

Against a backdrop of border tensions with China, Indian prime minister Narendra Modi has once again pitched his “Make in India” initiative, fuelled by a new vision of converting India into a “self reliant” nation.

“The Self reliant is a vision, and it shall not be deterred by moves here and there.  This has to be achieved at any cost. Our consumption of products and services irrespective of them originating from China or US, is a concern and as we further scale from here, we will need our own technologies and companies taking us forward,” Kawoosa from techArc noted.