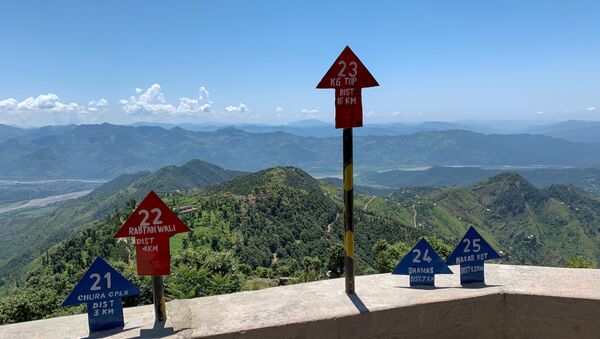 © REUTERS / Charlotte Greenfield
Subscribe
International
India
Africa
New Delhi (Sputnik): On 5 August 2019, the Indian parliament abrogated the decades-old temporary special status of Jammu and Kashmir, which the latter cherished for so long under Article 370 of the country's constitution. The article allowed Jammu and Kashmir to have a separate constitution, penal code, and legislation for itself.