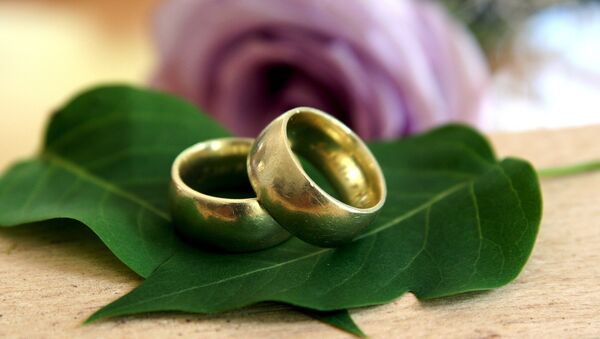 According to the proposal by the Green Party of Sweden, part of the ruling "red-green" coalition, imams, rabbis, pastors, and other priests who refuse to marry homosexuals will no longer be allowed to perform weddings at all.