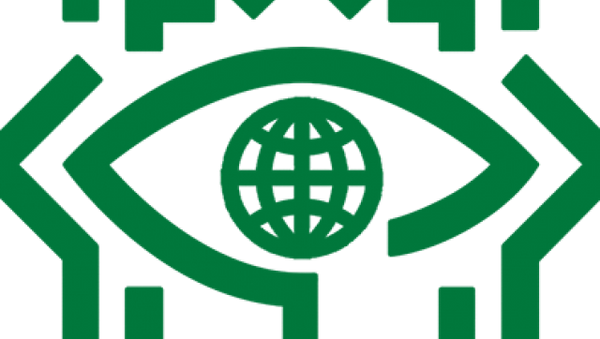 © Photo : Wikipedia / Iranian Ministry of Intelligence
Subscribe
Ilya Tsukanov
All materialsWrite to the author
The intelligence operation is said to have targeted the head of Tondar - a little-known Iranian royalist group based in Los Angeles, California, whose plans include the overthrow of the Islamic Republic and the restoration of the Iranian monarchy.

Iran has arrested Jamshid Sharmahd, alleged ringleader of the Tondar ('Thunder') terrorist group, the Ministry of Intelligence announced on Saturday.

Iranian media says Tondar's chief was "captured by Iranian forces during a complicated intelligence operation," and called his arrest a "heavy blow" to the organisation.

It was not clarified how or where the arrest took place. The Ministry of Intelligence has promised to provide further information at a later time.

IRAN state media has published this image which purportedly shows Jamshid Sharmahd, head of Tondar group, a US-based group which is blamed for launching terrorist activities in #Iran. He has been captured by Iranian forces in a “complicated intel operation”. pic.twitter.com/2FQew5Raa2

Tondar, aka the Soldiers of the Kingdom Assembly of Iran, aka the Kingdom Assembly of Iran, is a royalist group seeking to enact regime change in Iran and to restore the monarchy that ruled the country prior to the Revolution of 1979. The group has claimed responsibility for the bombing of the Seyed al-Shohada Mosque in the southern Iranian city of Shiraz in 2008, which killed 14 people and injured 202 others. Two people believed to be associated with the group were arrested and executed in 2010. The group is also believed to be responsible for the 2010 bombing assassination of Iranian nuclear physicist Masoud Alimohammadi.

The organisation has also been accused of planning a series of other abortive terror and sabotage attacks, including a scheme to blow up the Sivand Dam in Fars Province, southern Iran.

Iran has accused Tondar of planning further terror attacks, and has urged the US to extradite individuals believed to be associated with the group. The US does not classify the group as a terrorist organisation, and has reportedly allowed it to freely operate from its home base in Los Angeles, California, where it runs radio and television stations calling for the violent overthrow of the Iranian government.

000000
Popular comments
In this day and age, people still want to return to monarchy. How dumb and backward do you have to be