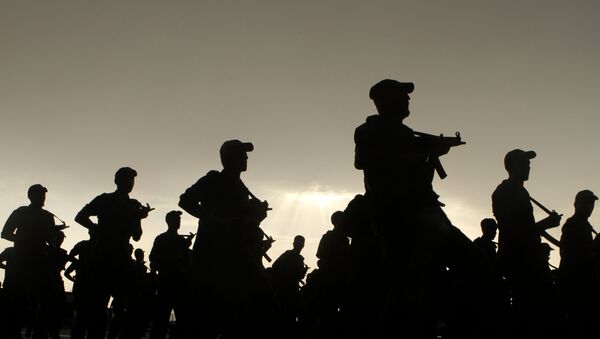 © AP Photo / Amr Nabil
Subscribe
Elizabeth Blade
All materials
Although Iran and Saudi Arabia have been locking horns for decades, analysts from both countries say their governments are not interested in a full-scale conflict. 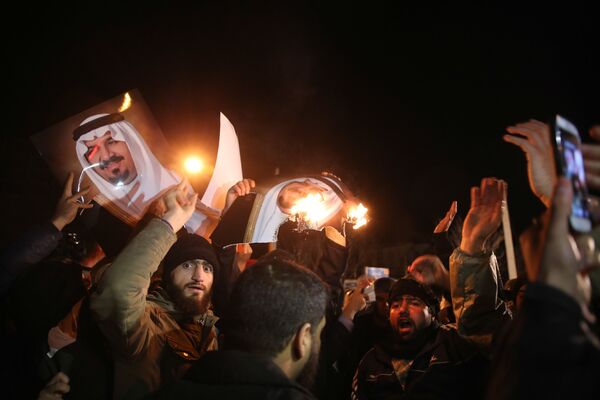 Iranian protesters gather outside the Saudi Embassy in Tehran during a demonstration against the execution of prominent Shiite Muslim cleric Nimr al-Nimr by Saudi authorities, on January 2, 2016
© AFP 2022 / ISNA / MOHAMMADREZA NADIMI 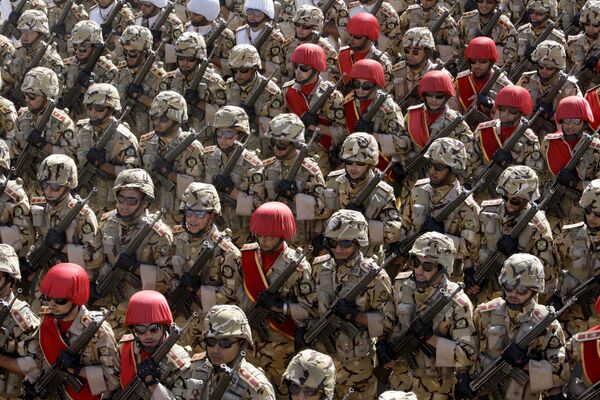 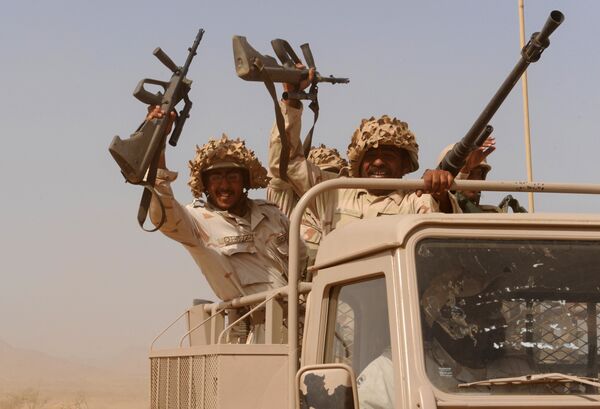