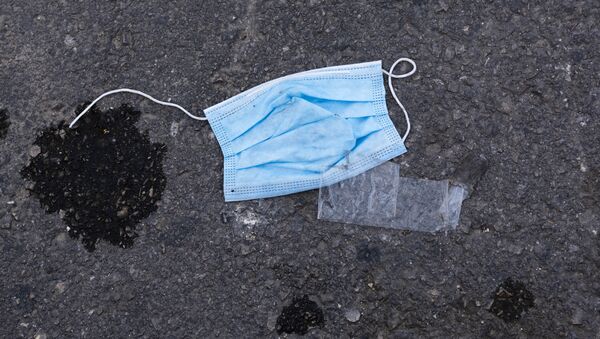 91 new coronavirus cases were registered by the Danish health authorities on Thursday, while the daily number of new cases has been creeping up throughout July (from 18 new cases per day at the start of July to 41 by last week), Danish Radio reported.

Immigrants make up the majority of the new cases, Danish Radio reported. Out of the 247 new cases registered during week 30, 59 percent were immigrants. As this group makes up only 14 percent of the total population, this constitutes a large over-representation. People with origins in Iraq, Morocco, Israel and Jordan make up the majority of cases.

The State Serum Institute doesn't have a good explanation for this development. However, the SSI's department head Tyra Grove Krause mused that family size and larger gatherings may be a clue. Yet another possible explanation for the high infection rate could be the lack of language skills.

“We can not rule out that there may be language barriers, that it may be difficult to trace contact in these groups”, Krause said, suggesting strengthening information availability as a remedy.

Previous reviews already indicated an over-representation of immigrants, but not of such proportions. As of June, immigrants accounted for 24 percent of those infected. A similar picture has been observed in Denmark's Nordic peers Sweden, Norway and Finland, which was ascribed to immigrants' tighter social networks, cramped living conditions and language barriers.

The Danish spike in daily infections coincides with an outbreak at a Danish Crown meat processing plant in Ringsted, Zealand.

The Danish Crown reported earlier this week that three members of staff at its processing facility had tested positive. The figure increased to 16 by mid-week and ultimately reached 32 cases, indicating that the infection may spread more commonly among immigrants because they are more likely to have work that can't be performed remotely.

Despite the spike, Jens Lundgren, professor of infectious disease at Copenhagen’s Rigshospitalet hospital, assured that there is no immediate cause for alarm.

“The number is concerning of course, but it is not surprising” Lundgren said. “But there is no sign of a trend towards spread throughout the country”.

So far, Denmark has seen a total of 13,725 cases with 615 deaths and is the midst of a return process, gradually opening up institutions and borders.