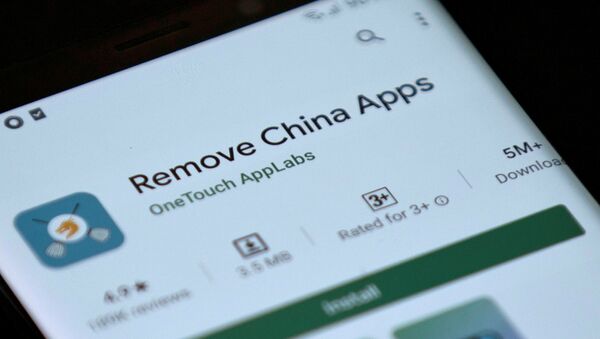 Radhika Parashar
All materialsWrite to the author
New Delhi (Sputnik): Between June and July, India banned 106 Chinese apps from operating in the country, alleging that they were “prejudicial” to the sovereignty, integrity, defence and security of India. IT Minister Ravi Shankar Prasad termed the move a “digital strike” in response to China’s incursions into Indian territory in Ladakh.

With over 550 million internet users and 400 million smartphone users, India was the largest market for now-banned Chinese apps associated with social networking, shopping and file sharing among others.

Yikes .... have used many of these. Now if I uninstall, does it help? #ChineseApps #Shein #TikTok #UCbrowser #ClubFactory #ShareIt pic.twitter.com/aT376Kz543

The ban, which was introduced after a deadly altercation between Chinese and Indian troops in the Galwan Valley last month, came as a boost to Indian developers especially after Prime Minister Narendra Modi’s push to go “vocal for local” – a movement that gathered strong support from Indians on social media.

From social networking to internet browsing and shopping, India has an array of indigenous apps to help users who have been accustomed to the Chinese platforms. Here are some of them:

In the last few years, short video-making app TikTok has gained popularity worldwide. With 400 million users, India made up its biggest market outside of China. Riding on the popularity of TikTok, many Chinese companies released more apps like “Helo” and “Likee” that allowed users to record short videos of themselves enacting movie dialogues, or singing and dancing to popular songs. The apps allowed users to add fun Augmented Reality (AR) filters and special effects like slow-mo and color corrections to their videos.

After these apps, also including the similar “Bigo Live” and “Vigo Video” platforms made it to the banned lists, their users were worried because they were in risk of losing platforms to showcase their talents. But since then, three Indian-made apps “Chingari”, “ShareChat” and “Roposo” have come to public attention.

“Chingari”, which has registered over 10 million downloads on Google PlayStore, pays its content creators based on how viral their videos are. The app also has tabs for trending news and entertainment as part of its interface. 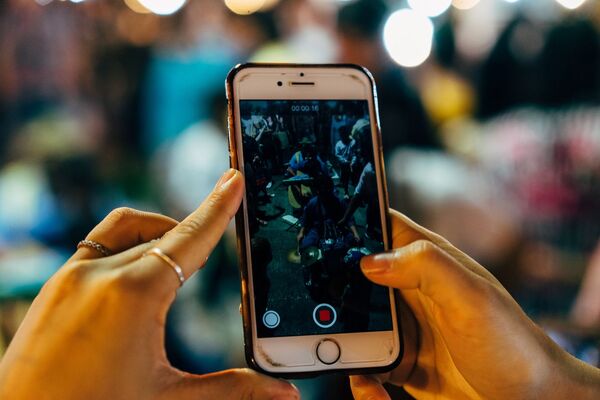 Backed by Twitter, video-making and messaging app “ShareChat” which supports content in 15 languages, now has 60 million active users in India.

“Roposo” gives its users a TV-like experience allowing users to create and browse content in the comedy, health and music categories. It also supports 10 Indian languages. The app currently has over 60 million users in India.

Now banned in India, Chinese apps “Xender” and “Shareit” were popular names in the data transfer category. The apps allowed people to send pictures, videos, music, and documents from one smartphone to other without using the internet or Bluetooth.

“ShareAll” and “Z Share” are Indian alternatives to these banned apps in. To facilitate the transfer, the devices involved in sharing must have these apps installed and once launched, they find and connect over the app’s servers to allow the sharing.

As of now, both these apps are available for Android, while iOS versions are under development and testing.

Chinese apps “SheIn”, “Romwe” and ClubFactory – all of which are not available in India anymore, were popular for their affordable offerings in clothing, beauty and accessories. After India first announced the ban on Chinese apps in June, a lot of Indians took to social media to express how sad they were because everything they had added to their baskets on these apps was lost.

RIP to #shein and #clubfactory

India has already established alternatives like “Myntra”, “Nykaa”, “SnapDeal”, “StreetStyleShopping” and “Ajio”. The indigenous sites offer a wide array of fashion and beauty products to shoppers who prefer to order products online.

Alibaba-owned “UC Browser”, “CM Browser” and “Apus Browser” were search engine options that came bundled with many Chinese smartphones in India as an alternative to Google Chrome.

After their ban, “Jio Browser” and “Bharat Browser” emerged as Indian alternatives to these apps.

“Bharat Browser”, created by a Bengaluru city-based start-up called BlueSky Inventions, allows users to explore content from their own regions and check out trending online games, shops and topics in news.

Furthermore, user-data such as emails, passwords and names that are often “saved” by browsers – in cases of “Jio Browser” and “Bharat Browser” are being saved in data centres within the country, reducing the risks of this sensitive user data being used for spying and snooping.

In the era of Instagram, everyone aims at getting those perfect selfies. Chinese apps – “YouCam Makeup”, “Beauty Plus”, “Selfie City” and “Photo Wonder” were among the popular apps that allowed users to edit their pictures, lighten their skin tones and add make-up to get a finished image.

“Indian Selfie Camera” is a noted alternative in this category. It also allows users to manually re-touch and edit their pictures with a large number of filters and effects.

India has also added “WeChat” to the list of its banned Chinese apps. “WeChat” served as a messaging platform like WhatsApp and Telegram.

India-made “Hike” as an alternative to “WeChat”. It supports GIFs, emojis and stickers while also allowing users to connect with new people and browse content for entertainment purposes.

Launched in 2012, the app shows over 10 million downloads on Google PlayStore.

India also has alternative local apps in the device security, news updates, music streaming and language translation apps that are getting more and more recognition by the day. 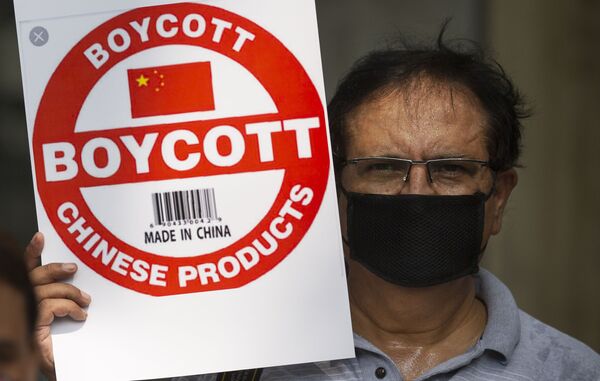 Earlier this month, a special panel comprising of members from the Indian IT Ministry, Home Ministry, Lay Ministry and the Computer Emergency Response Team (CERT) was set up to hear representatives of Chinese apps who have been asked to provide details on their data collection and security practices.

The decision by the Indian government to ban an array of Chinese bans came on 29 June amid growing calls to suspend Chinese mobile applications and goods in the country in retaliation for the ongoing border stand-off in Ladakh. 20 Indian soldiers were killed in brutal hand-to-hand combat on 15 June as the two sides accused each other of encroaching upon the territory along the loosely demarcated 4,057 km Line of Actual Control that divides the two countries.