'Justice Is A Joke': Widow of UK Police Officer Writes to PM in Attempt to Get New Murder Trial 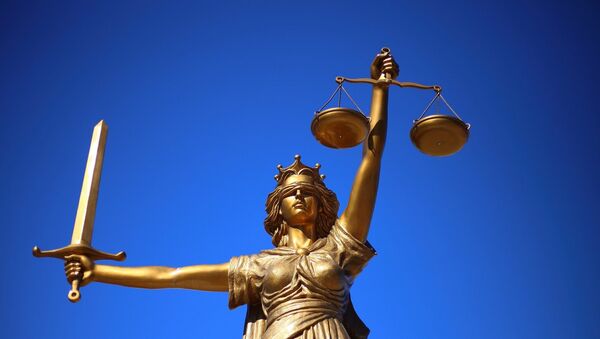 CC0 / /
Subscribe
Chris Summers
All materialsWrite to the author
In August 2019, an English police officer died after being dragged by a car for a mile down a country lane in the darkness as he tried to stop a gang of teenagers stealing a quad bike. PC Andrew Harper, 28, suffered “catastrophic” injuries after his foot got caught in a towing strap behind the robbers’ car in Berkshire, west of London.

The wife of PC Andrew Harper - whose killers were convicted of manslaughter last week - has written to the Prime Minister asking for a retrial.

Lissie Harper is not happy that Henry Long, Albert Bowers and Jessie Cole were convicted of manslaughter, rather than murder.

Lissie Harper, the widow of PC Andrew Harper would like her letter, addressed to @BorisJohnson and @pritipatel, to be shared far and wide

​In her letter, Mrs Harper wrote: "I implore you to hear my words... and I ask with no expectations other than hope that you might help me to make these changes be considered, to ensure that Andrew is given the retrial that he unquestionably deserves and to see that the justice system in our country is the solid ethical foundation that it rightly should be…not the joke that so many of us now view it to be."

The killers were interrupted by PC Harper and his colleague PC Andrew Shaw as they stole a Honda TRX500 quad bike - which was worth £19,000 - from an isolated home in Bradfield Southend in rural Berkshire around 11.15pm on 15 August last year. 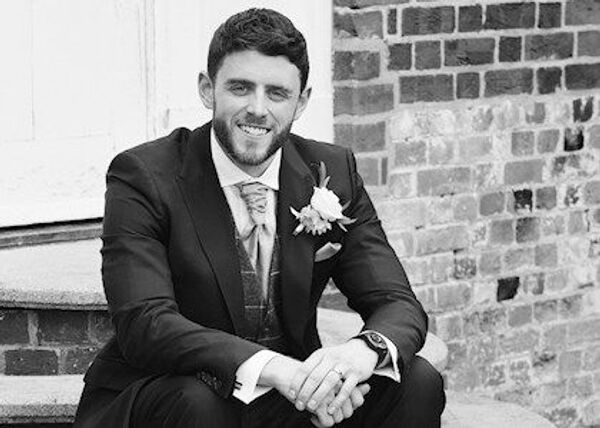 PC Harper’s foot got caught as he tried to stop the teenagers getting away. He was dragged for a mile down the lane and suffered “absolutely catastrophic, unsurvivable injuries.”

His uniform was “ripped and stripped from his body” and he was “swung from side to side like a pendulum” as the getaway car, a Seat Toledo, sped away from the scene of the crime.

​When the gang’s getaway car - which had tape over his rear number plate - was found at a nearby traveller caravan site police found inside it an axe, a hammer, three crowbars and a pair of choppers.

It would be completely unprecedented for a prime minister to intervene in the judicial system and ask for a case to be tried again.