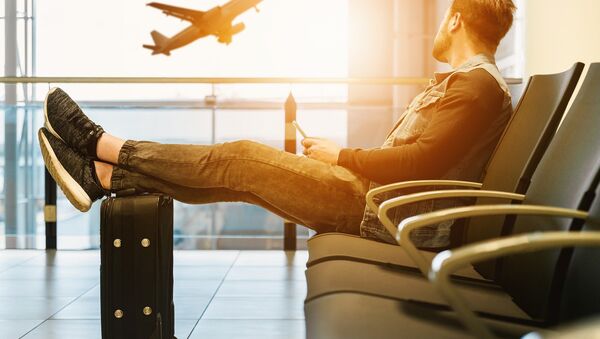 Addressing the issue of the freshly introduced restrictions on travellers coming to the UK from Spain, John Holland-Kaye warned that the new measures would hit the economy.

The current travel guidance from the UK government is that “if you are returning from Spain you will be required to self-isolate on your return to the UK” for 14 days. CEO of Heathrow airport Holland-Kaye suggested a reduction of the quarantine time.

Passengers could be tested at Heathrow upon arrival in the UK and afterwards undergo another testing, in 5-8 days, to reduce the quarantine time, he explained.

CEO of Heathrow Airport John Holland Kaye expands on his plan to cut quarantine and allow holidaymakers to travel.
He tells Ben Shephard and @CharlotteHawkns about the idea of testing people as they come into the UK and a test 5-8 days later to see if they still need to isolate. pic.twitter.com/Uz5mMQA4Sv

​"We are an island nation - we cannot cut ourselves off from the world for the foreseeable future. We've got to find a way of keeping people safe from a second wave but also getting the economy going again", he said in an interview.

According to Holland-Kaye, only the government can decide whether people can benefit from the proposed alternative to quarantine.

From 27 July, the Foreign and Commonwealth Office has advised against all non-essential travel to Spain, including the Balearic and Canary Islands, based on the current assessment of COVID-19 risks in the country.