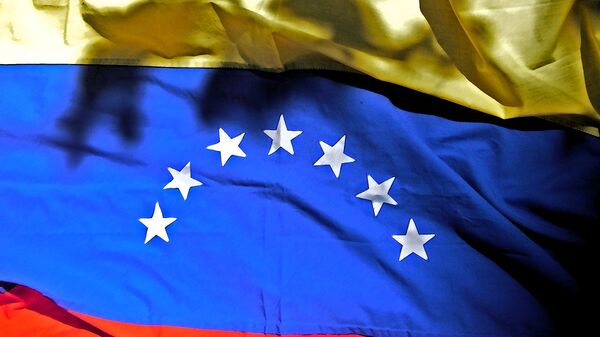 "We denounce the fact that the compound of the Venezuelan Consulate in Bogota was completely looted and trashed. The Colombian authorities left it without protection, violating the Vienna conventions on diplomatic and consular relations. Colombia must be held accountable for this", Jorge Arreaza wrote on Twitter.

​The diplomat posted footage showing the compound both inside and outside trashed, with furniture broken, windows smashed, and walls tagged with graffiti.

​Relations between the neighbours have long been tense. They took another nosedive after Colombia recognised US-backed opposition leader Juan Guaido as Venezuela’s interim president in January 2019. The next month, Venezuela severed diplomatic ties with Colombia amid fierce tensions over unauthorised US-sponsored aid deliveries to the country. All diplomatic missions were shut, and diplomats were evacuated.