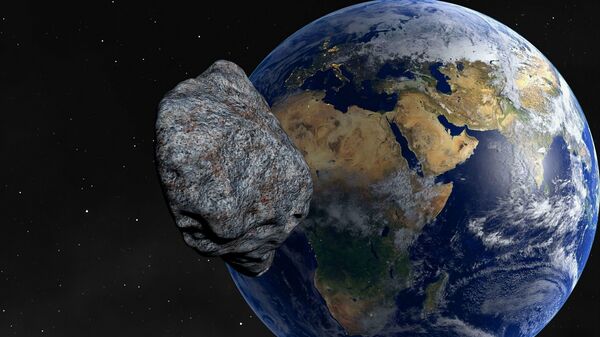 If you were wondering what other "pleasant" surprises 2020 has in store for us, the US National Aeronautics and Space Administration has already found the answer, asteroid 2009 PQ1, travelling at a break-neck speed of 13.4 kilometers per second.

A potentially dangerous asteroid the size of a football pitch will fly close to Earth on 5 August, says NASA’s Centre for Near-Earth Object Studies (CNEOS). 2009 PQ1, which was named after the year it was discovered, is between 84 and 190 metres in diameter and according to CNEOS, the celestial body belongs to the Apollo category – asteroids, whose orbits cross that of our planet, making it the most dangerous visitor.

NASA estimates that it will whizz past our planet at a distance of 3.2 million kilometers. The rendezvous with the celestial body will be a once in a lifetime event, because the space agency says the next time it will pass by Earth is in 2137.