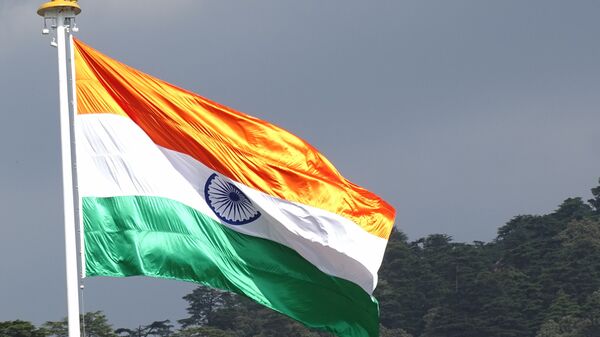 Dr Kalia had received the mutilated body of his son Captain Saurabh Kalia right after the onset of the bloody battle on the daunting Himalayan slopes.

Young Saurabh Kalia's eyes were gouged out, ears pierced, organs sliced off, and burnt in tell-tale signs of torture inflicted on him by his Pakistani captors. Five other members of his patrol team met a similar fate.

On Kargil Vijay Diwas, we remember the courage and determination of our armed forces, who steadfastly protected our nation in 1999. Their valour continues to inspire generations.

Will speak more about this during today’s #MannKiBaat, which begins shortly. #CourageInKargil

Since then, his father has been struggling to get the incident registered as a "war crime" according to the Geneva Convention, so that the guilty can be punished. Dr Kalia approached the Supreme Court of India in 2012 seeking directions to the government to raise his son’s case in the International Court of Justice at The Hague. Dr Kalia has also filed a petition with the United Nations Human Rights Council.

"Twenty-one years have passed now and I think it’s a matter of shame for the nation as justice has not been served to my son, a martyr who sacrificed his life for the country and the five others who were captured by the Pakistani Army. Initially, the then-Atal Bihari Vajpayee-led National Democratic Alliance government expressed concern over the incident. It had promised to take up the issue at the international level, but nothing has happened in these years", said NK Kalia.

Captain Kalia was one of the first Indian Army officers to report the intrusion of Pakistani troops into the Indian side of the Line of Control (LOC) when he was out on a patrol in the Kaksar sector with five soldiers. Captain Kalia who was guarding the Bajrang Post is said to have run out of ammunition after continuous crossfire with the Pakistani Army. He and five soldiers were held captive for 22 days by Pakistani troops and were tortured and eventually killed. 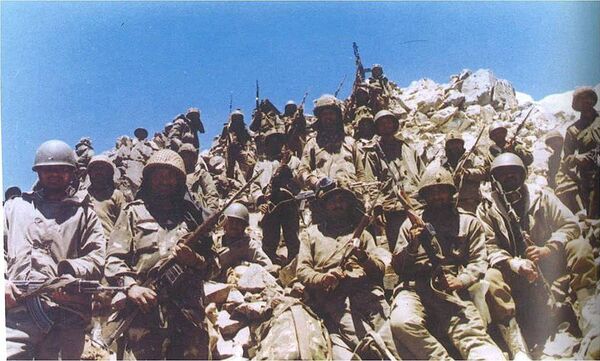 "The government of India must take up the issue with the Pakistani government to punish those who indulged in the most brutal act. The post-mortem conducted by the Indian Army already confirms that the injuries were inflicted ante-mortem (before death)", said NK Kalia.

There has been no hearing on Dr Kalia’s petition before the Indian apex court in the last two years.

The conflict, fought in the Kargil area of Kashmir, ended on 26 July 1999. The official death toll on the Indian side was 527, while Pakistan lost around 400 men.