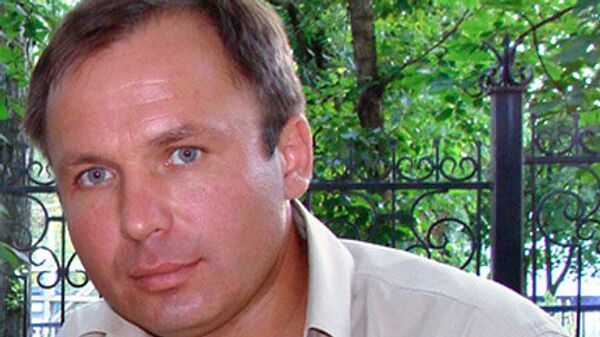 "Yaroshenko has major dental problems. He feels pain, it is really bothering him", Tarasov said. "It has not been resolved, the dental problems are still outstanding". Prison authorities offered Yarohenko to extract the hurting teeth, but he refused, the lawyer added.

The defence is currently assessing Yaroshenko’s huge medical records, he noted, adding that his client is not feeling well.

The Federal Correction Institution in Danbury, where the Russian pilot is imprisoned, has been a hot spot in the COVID-19 outbreak, Tarasov reminded.

"In the past, Yaroshenko has experienced symptoms of the coronavirus infection, one of his cellmates has died because of the virus", the lawyer said. "I do not have information whether he had or still has COVID-19".

Yaroshenko was arrested in Liberia in May 2010 on suspicion of drug trafficking. A year later, he was extradited to the United States and sentenced to 20 years in prison for allegedly taking part in a conspiracy to smuggle a large number of drugs to the country. He has denied all charges.