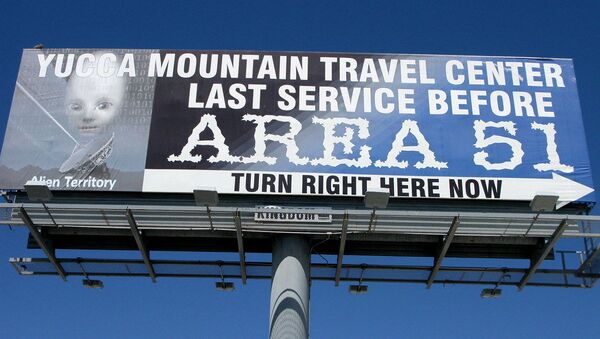 CC BY 2.0 / OakleyOriginals / Area 51 - Alien Territory!
Subscribe
International
India
Africa
Earlier this year, the pilot revealed that he wasn't “really seeing any activity” as he was flying near the famous installation.