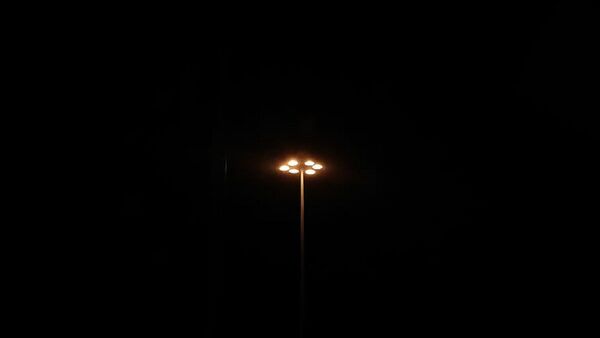 The US military is still tracking aerial phenomena of an unknown nature and origin, despite the official closure of the last known such programme in 2012. The existence of a new project was publicly confirmed last month after a Senate hearing, with lawmakers requiring that the UFO hunters step out of the shadows.

The Pentagon’s UFO-tracking unit, called the Unidentified Aerial Phenomenon Task Force, has come under scrutiny in Congress and may be required to report its findings on a regular basis.

The task force first came to light in a June report of the US Senate intelligence committee, which said its aim was to “standardise collection and reporting on unidentified aerial phenomenon”.

The unit also seeks to determine whether unidentified objects seen flying over or near the United States are examples of breakthrough aerospace technology developed by “adversarial governments”.

Senators drew up a new rule which requires the task force to submit semi-annual UFO reports to the congressional intelligence and armed services committees. The rule is included in the intelligence authorisation bill for fiscal year 2021, which passed the House on Thursday and moved onto the Senate.

It was in 2017 that the Department of Defence first confirmed the existence of a secret project to study military UFO sightings. That project was called the Advanced Aerospace Threat Identification Programme (AATIP) and officially ran under the operation of the Defence Intelligence Agency from 2007 to 2012.

The Pentagon appeared to have expressed little enthusiasm for the AATIP and didn’t take seriously fears that a foreign government could have created revolutionary aircraft.

The programme’s director, former intelligence official Luis Elizondo, has claimed that it continued for years with support from Navy and CIA officials after government funding dried up in 2012.

Out of the shadows

Elizondo now says that a new task force has come out of the AATIP. It now has been moved under the Office of Naval Intelligence.

“It no longer has to hide in the shadows,” Elizondo told The New York Times. “It will have a new transparency.”

Elizondo said in a 2019 interview that although some UFO reports had been determined to be aerial drones or test firings of missiles spotted from an unusual angle, many still required plausible explanation. However, he still hesitated to call those unexplained sightings alien encounters for lack of evidence.