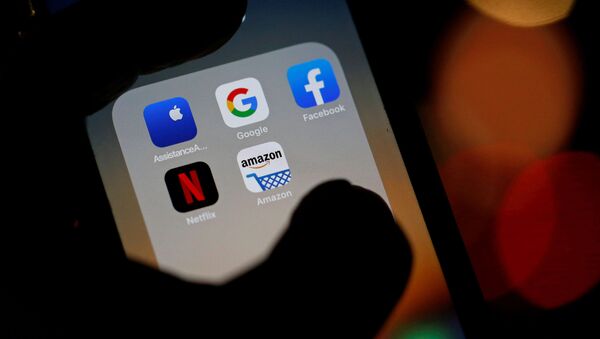 "This investigation aims to determine whether Apple and Amazon have made a deal to prohibit sales of Apple and Beats products by electronics retailers that are not part of Apple's official program, limiting competition", the organisations said in a statement.

The authority says that the alleged agreement is harming unofficial dealers, including small and medium-sized companies, which legally acquire Apple products from wholesale distributors to sell them to individual customers. The disappearance of small retailers from the market will harm the consumer, according to the competition watchdog.

The companies' offices were inspected earlier in the day. Amazon has already pledged to cooperate with the investigation.

In June, the European Union launched antitrust investigations into Apple's payment platform over concerns that its practices stifle competition.