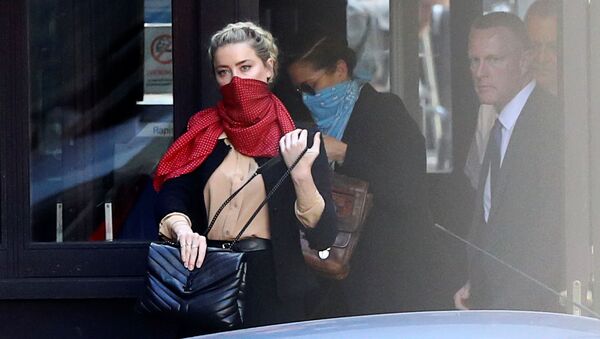 Amber Heard has denied severing the tip of her film star husband Johnny Depp's finger during a violent argument.

She also said Depp, 57, had been throwing bottles at her "like grenades."

Amber Heard claims Johnny Depp hit and strangled her on the train on their honeymoon. But who is injured? pic.twitter.com/h1qH7juaZz

​Depp is suing News Group Newspapers, publishers of The Sun newspaper, and executive editor Dan Wootton over a 2018 article which referred to him as a "wife beater" and questioned whether J K Rowling should have agreed to him being cast in the Fantastic Beasts film franchise.

Giving evidence for the third day at London's High Court she denied Depp’s claims that the top of his finger was severed when she threw a large vodka bottle at him during a row. 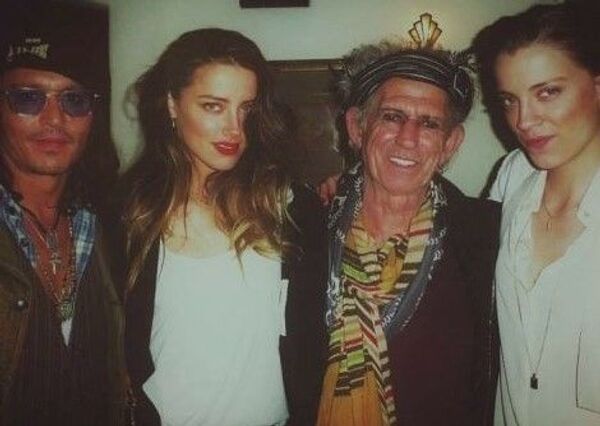 She told the court: "I only threw things to escape Johnny when he was beating me up.”

Heard, 34, said she took a bottle of vodka off Depp and smashed it on the floor and in response, she claimed, he began hurling bottles at her.

She said: "He picked them up ad started using them like grenades or bombs...throwing one after another in my direction."

Heard claimed he actually severed his finger top when he smashed a cellphone against a wall but Depp's lawyer Eleanor Laws QC said that was a lie.

​"No it's not. I don't think he meant to sever the finger but yes he carried on attacking me," replied Heard.

Ms Laws said Heard also stubbed a cigarette out on Depp's cheek but the actress replied: "No, Johnny did it right in front of me. He often did things like that." 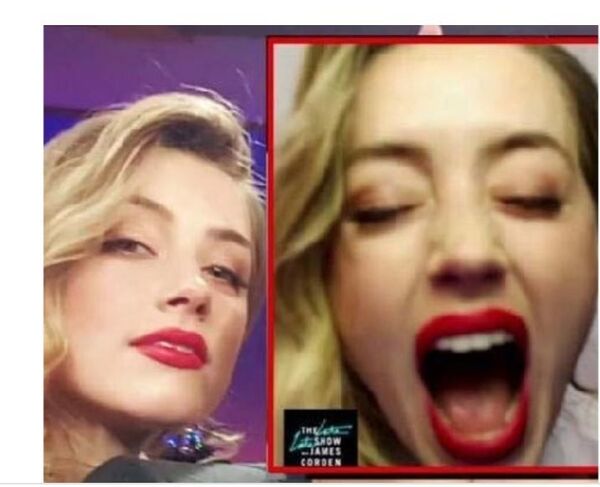 She has claimed the Pirates of the Caribbean star attacked her on at least 14 occasions and threatened to kill her many times, often as a result of jealousy and suspicions about her infidelity.

​Depp denies hitting her and says her claims of violence were a hoax.

The court was also shown a video of Heard appearing on the James Corden Show a day after Depp had allegedly headbutted her.

The trial, which was postponed from March because of the coronavirus pandemic, is due to end next week, although the judge is expected to reserve his judgement until later in the summer.