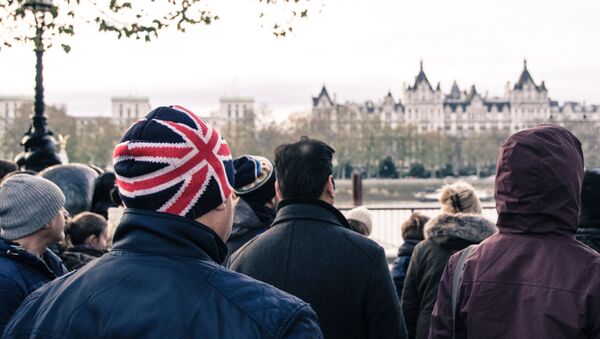 CC0 / /
Subscribe
International
India
Africa
MOSCOW (Sputnik) - ​Earlier in the day, the parliamentary committee published the findings of its long-awaited report, which was completed in March 2019, on alleged Russian interference in the UK democratic processes.

The Liberal Democrat Party on Tuesday has called on the UK government to conduct a full investigation into allegations of Russian interference in previous elections after a parliamentary report revealed that Downing Street and the country’s intelligence agencies had not undertaken a substantial assessment of the claims.

Following the publication of the report, the UK government released a statement saying that the findings show that there was no evidence of successful Russian interference in the 2016 Brexit referendum, ruling out the need to reassess the result of the vote.

The head of the Russian State Duma International Affairs Committee, Leonid Slutsky, cast doubts on the parliamentary committee’s findings, saying that the accusations of Russian interference are unfounded and constituted anti-Russian propaganda.