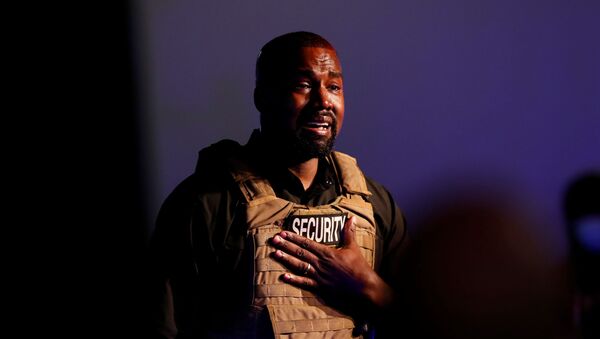 © REUTERS / RANDALL HILL
Subscribe
International
India
Africa
The rapper, who earlier said he has been diagnosed with bipolar disorder, announced his bid for the presidency on Independence Day in the United States.