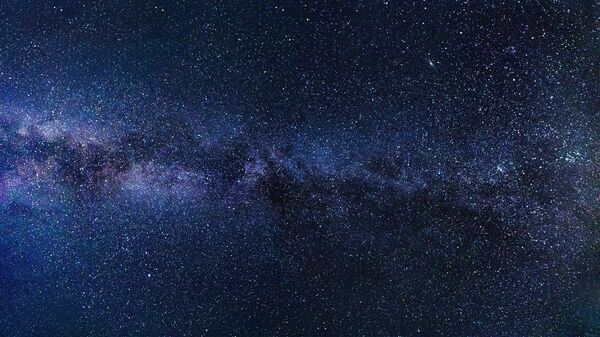 An international team of scientists recently released the largest three-dimensional map ever created of the universe, the result of years’ worth of examinations that helped to offer a clearer understanding of the cosmos over an 11-billion-year period.

The map, which was more than 20 years in the making, was the result of observations collected from the Sloan Digital Sky Survey (SDSS) and analyzed by more than 100 astrophysicists part of the extended Baryon Oscillation Spectroscopic Survey (eBOSS) team.

The work carried out by eBOSS astrophysicists specifically examines the universe from a time when it was about 300,000 years old, pinpointing on observations of galaxies and energy-packed quasars to better define the universe’s structure.

The newly released map reveals that the expansion of the universe did not start until some 6 billion years ago, and that it has continued to accelerate since then. Officials in the study speculated that the accelerating expansion may be the result of the mysterious, undetectable force known as dark energy.

In creating the portion of the map that dated back some 6 billion years, researchers zeroed in on large, red galaxies, and from there, they jumped to examining younger, blue galaxies for more distant eras. To map the cosmos back 11 billion years, officials focused their sights on quasars - bright, distant celestial objects that are powered by supermassive black holes.

The collaborative efforts by researchers ultimately provided the detailed measurements of more than 2 million galaxies.

However, the success of the project did not come without any hiccups.

Researchers noted in their findings that when it came to measuring the current rate of the universe’s expansion, their figures didn’t exactly match up with rates stated in past studies of the early universe. Collaborators on the project have speculated that the discrepancy could be the result of an unknown form of matter or energy.

Ashley Ross, a research scientist at Ohio State University and the project’s catalog scientist, said in a university release that the mismatched figures are a topic hotly debated by cosmologists and that, in the end, the measurements could be “telling us something new about fundamental physics.”

“This is one of the most substantial advances in cosmology in the last decade,” Will Percival, lead researcher and professor at the University of Waterloo, said in a release. “We’re incredibly proud of the results from eBOSS, but also of the tools and mechanisms we’ve developed to analyze the data.”

“They will be an enormous asset as the next generation of galaxy surveys come online and attempt to resolve this conundrum [of dark energy and the universe expansion rate] – or, perhaps, reveal more surprises.”

The massive collaboration between researchers resulted in the publication of at least 23 academic papers on Sunday alongside the 3D map.