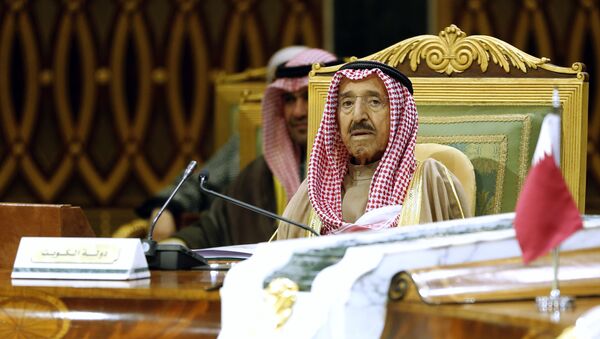 "His Highness the Emir Sheikh Sabah Al-Ahmad Al-Jaber Al-Sabah … has undergone surgery this morning, with thanks to God for its success", Sheikh Ali Jarrah Al-Sabah said, as quoted by state news agency KUNA.

The day before, the news agency reported that Sheikh Sabah Al-Ahmad Al-Jaber al-Sabah was admitted to hospital for a medical check-up. Hours later, a royal decree was issued saying that Kuwait's crown prince would temporarily exercise some of the ruling emir's constitutional duties.