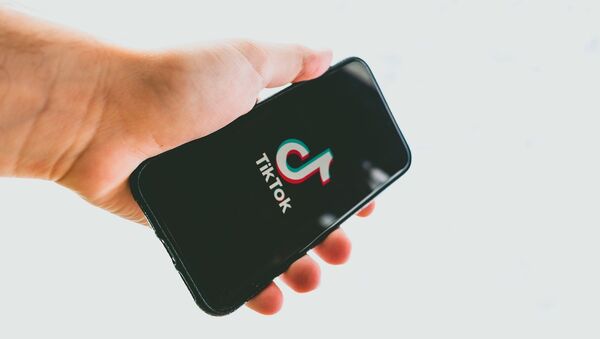 The Trump administration is studying the security risks of TikTok, WeChat and other apps that could potentially allow foreign countries to gather information on Americans, White House Chief of Staff Mark Meadows told reporters Wednesday.

Meadows also said that action regarding this issue would likely take place in weeks, not months, Reuters reported.

US President Donald Trump last Tuesday said that a ban on TikTok was something his administration is weighing over concerns that the Beijing-based company might share user data with the Chinese government.

However, TikTok has repeatedly denied sharing user data with the Chinese government or its military.

Hua Chunying, spokesperson for the Chinese Foreign Ministry, stated Monday that the US is the “true global headquarters of hackers” after White House adviser Peter Navarro reiterated claims over the weekend that TikTok user data was sent to the Chinese military.

“[Navarro] claimed that those data went directly to servers in China, to the Chinese military, to the Chinese Communist Party. Then prove it. If he cannot, then it is just the latest entry into his book of shameless lies,” said Hua.

“The US is the true global headquarters of hackers. It is the United States that has long engaged in indiscriminate and widespread cyberattacks, eavesdropping and espionage around the world."

Last week, TikTok also stated that the brand “is led by an American CEO, with hundreds of employees and key leaders across safety, security, product and public policy."

The US has also pressured its NATO partners for some time to not buy technology from Chinese telecommunications giant Huawei, claiming that the company's new technology could potentially be used to engage in espionage. The US on Tuesday also imposed sanctions on some Huawei employees.

"The State Department will impose visa restrictions on certain employees of the Chinese technology companies like Huawei that provide material support to regimes engaging in human rights violations and abuses," US Secretary of State Mike Pompeo said during a news conference.