CAS Leaves Without Reply Request for Comment on Russian Athletes 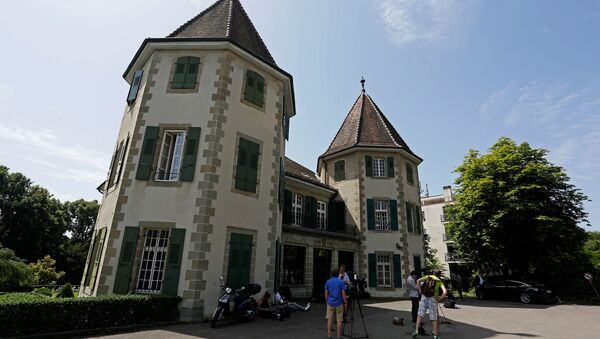 © REUTERS / Pierre Albouy
Subscribe
International
India
Africa
MOSCOW (Sputnik) - The Court of Arbitration for Sport (CAS) has left without reply Sputnik's request for comment on the cases of two Russian athletes and a politician's lawsuit against the World Anti-Doping Agency (WADA).

The official request was sent to the court in early March. The court's press service said it would reply as soon as possible. After a month and a half without reply, a repeat request was sent, and the court gave the same answer.

"This is to confirm that we have received your request and that we are looking into it. We will respond as soon as we can," CAS said.

In early July, a third attempt was made to get a reply, but the court did not respond.

The questions were whether the court signed off on the agreements between Aleksey Obydennov, Olga Zabelinskaya and Union Cycliste Internationale and if it received Roman Khudyakov's lawsuit against WADA.