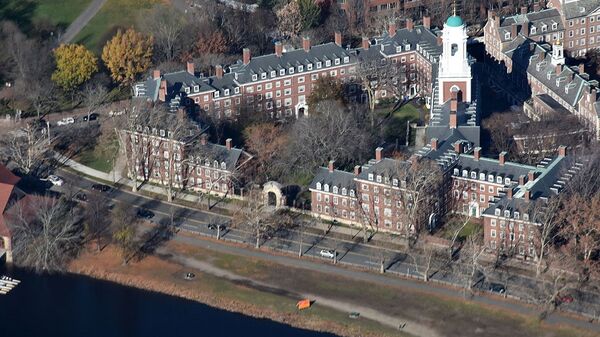 The Trump administration has walked back a widely panned directive that would have stripped international students studying at US colleges of their visas if their classes were entirely online.

The move is the result of an agreement between the Trump administration and US District Judge for the District of Massachusetts Allison Burroughs, in whose court Harvard University and the Massachusetts Institute of Technology (MIT) had lodged a lawsuit against Immigration and Customs Enforcement (ICE), the federal law enforcement agency tasked with cracking down on illegal immigration.

More than 200 universities have come out in support of the lawsuit against the rule, which they said would turn away students and severely disrupt their plans for the upcoming fall semester, which begins in a few weeks. The New York Times reported the rule change was seen as an attempt to force colleges to reopen for in-person lectures, rather than move all instruction online, as has been done across the US and around the globe in response to the dangers posed by the COVID-19 pandemic.

"The emergency persists, yet the government’s policy has suddenly and drastically changed, throwing [schools'] preparations into disarray and causing significant harm and turmoil," read an amicus brief submitted to the court by 59 schools on Sunday.