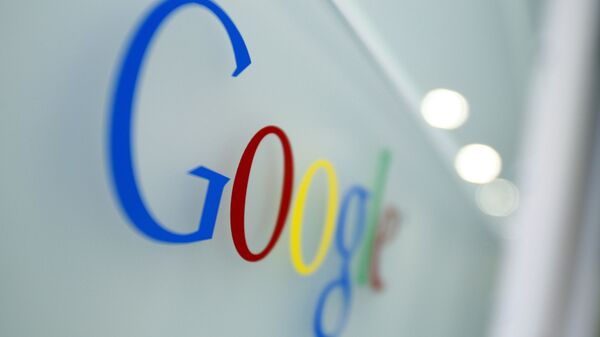 Google CEO Sundar Pichai on Monday announced a hefty investment of $10 billion as part of a special “Digitisation Fund” set up by his company for India.

Pichai made this announcement while virtually addressing an audience attending the “Google for India 2020” talk from their homes.

“Through it, we'll invest $10 billion into India over next five-seven years. We'll do this through a mix of equity investments, partnerships, and operational infrastructure in ecosystem investments", the Google head said.

The news has spread like wildfire on social media.

The announcement came as Indian Prime Minister Narenda Modi and Google chief Pichai discussed ways of attracting more foreign direct investment (FDI) in India. During their virtual interaction, they also talked about the inevitable role that evolving technologies will play in the growth and development of India in the aftermath of the novel coronavirus pandemic, which has brought the world to a standstill.

Prime Minister Modi and Pichai also revealed the details of their meeting on Twitter.

This morning, had an extremely fruitful interaction with @sundarpichai. We spoke on a wide range of subjects, particularly leveraging the power of technology to transform the lives of India’s farmers, youngsters and entrepreneurs. pic.twitter.com/IS9W24zZxs

During our interaction, @sundarpichai and I spoke about the new work culture that is emerging in the times of COVID-19. We discussed the challenges the global pandemic has brought to areas such as sports. We also talked about the importance of data security and cyber safety.

Thank you for your time, PM @narendramodi - very optimistic about your vision for Digital India and excited to continue our work towards it. Later today we’ll share our next steps on that journey at #GoogleForIndia.

Today at #GoogleForIndia we announced a new $10B digitization fund to help accelerate India’s digital economy. We’re proud to support PM @narendramodi’s vision for Digital India - many thanks to Minister @rsprasad & Minister @DrRPNishank for joining us. https://t.co/H0EUFYSD1q

​Amit Malviya, information and technology officer from the ruling Bharatiya Janata Party (BJP), reacted to the development saying the move is significant, especially coming in the midst of a pandemic.

Google announces investment of $10 Billion in India after PM Modi and Sundar Pichai had a VC this morning to discuss several issues.

This is a significant move in the middle of a pandemic, speaks volumes about India’s openness and attractiveness as an investment destination...

“More than three million merchants are using Google Pay for Business since it launched and two million users have used Google Pay Spot to find nearby stores in the last two months", Pichai noted.

Google is the third tech giant from the US to invest heavily in India.

Earlier in January, Jeff Bezos, the founder and CEO of e-commerce giant Amazon visited India and announced an incremental investment of $1 billion of its already invested $5 billion to digitally fuel small and medium businesses (SMBs) in the country.