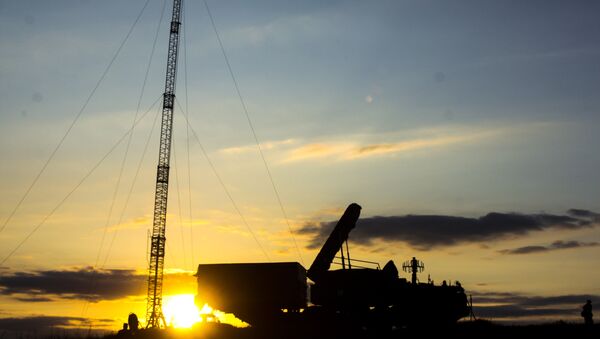 Jableh is a district in the northwestern Syrian province of Latakia, situated just 15 kilometres (some nine miles) from the Russian airbase Hmeimim.

Consecutive explosions have been heard in the sky over the Syrian city of Jableh, an Al Ikhbaria correspondent said on Saturday night.

There have been no further information so far concerning possible casualties or damage.

In late June, the Syrian air defences thwarted drones in the airspace of Jableh, SANA reported. The Russian military specified later that two drones of militants were shot down by Russian and Syrian air defence near Hmeimim airbase.

Militants in Syria's Idlib often use drones with explosive shells to attempt attacks at Hmeimim airbase and nearby territories, including the coastal city of Jableh.