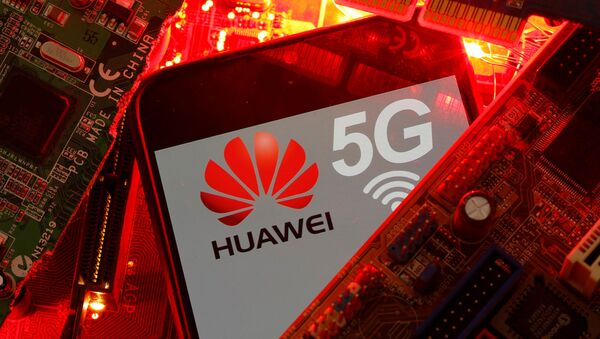 Tim Korso
All materials
Earlier, British media reported that Prime Minister Boris Johnson and his cabinet might be considering a u-turn on their decision to allow Huawei equipment in non-core 5G network systems and expel the Chinese tech giant from the country for good, even from older generation networks.

Britain's two largest telecommunications companies, BT Group and Vodafone Group have warned the UK parliament that the process of completely replacing Huawei equipment in their networks, should the government order it, might take between five and seven years and billions of dollars, potentially impacting mobile service prices. The telecom giants further stressed that an attempt to pull the Chinese equipment in the shorter term, such as lawmakers' proposed three years, could result in major disruptions.

BT's representative went on to stress that practical implementation of an order to remove Huawei's equipment might take longer than everyone expects, due to the necessity of closing certain streets so that engineers can replace the tech used in the telecom masts.

The cost of replacing mast equipment is another matter that the telecom giants addressed during the meeting with British lawmakers. BT, which has 66% of its 4G and most of its 5G networks built on Huawei, expects to spend “tens to a hundred million” pounds if the Chinese tech giant is banned from the UK. And that's not including the 500 million pounds ($630 million) BT has already allocated to meet the recently imposed requirements to expel Huawei from core systems and reduce its share in networks down to 35%. 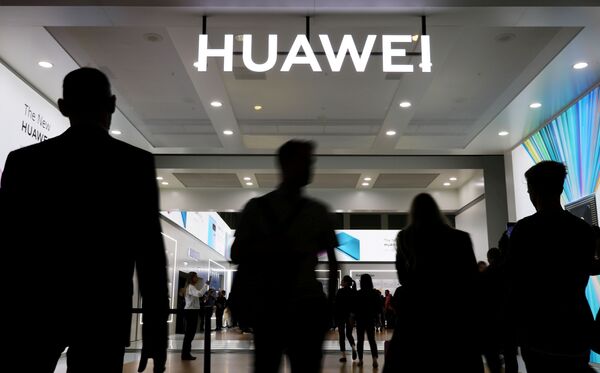 Vodafone, which has roughly 33% of its networks running on Huawei, expects “single-figure billions” to be spent on replacing all equipment from the Chinese giant across the UK.

While the measure to expel Huawei is being discussed, so far Prime Minister Boris Johnson's government has been protecting the use of its equipment albeit with limitations, despite mounting pressure from the US. Washington has been waging a crackdown campaign against the Chinese telecommunications company, groundlessly accusing it of conspiring with Beijing to spy on customers and threatening other countries, even allies, with sanctions over sticking with Huawei, who denies all the allegations.

A report by The Telegraph, however, suggests that Johnson's office is mulling a u-turn in policy towards the telecom equipment maker. Their doubts were reportedly sparked by a report from the National Cyber Security Centre, suggesting that a US ban on chip supplies to Huawei had forced the company to replace American products with "untrusted" technology that could potentially make Huawei's equipment more vulnerable.