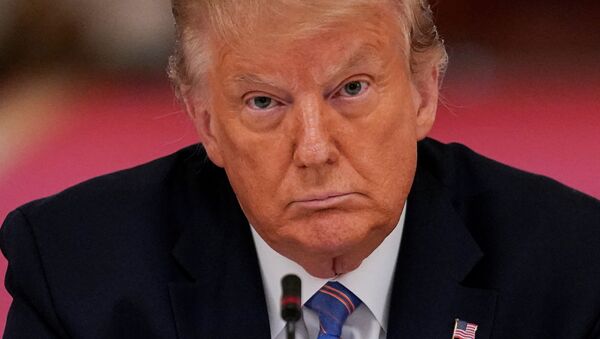 © REUTERS / KEVIN LAMARQUE
Subscribe
Calls for Donald Trump to release his tax returns go back to long before he became president, while since taking office, the current incumbent has slammed the Democrats' increasingly “desperate” efforts to spur an investigation into his finances as politically motivated.

The US Supreme Court is set to announce a ruling on Thursday on whether President Donald Trump must release financial records to prosecutors and Congress, Reuters reports.

The rulings are perceived as fraught with potential implications for both the looming November presidential election in the US, where Trump is running for a second term, and for redefining the future ability of lawmakers to scrutinise presidents despite claims of their immunity from criminal investigation while in office. 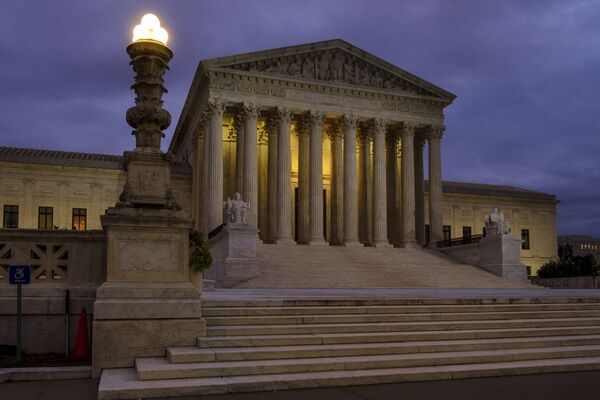 Democratic-led committees in the House of Representatives have been spearheading probes into the finances of the president himself, the Trump Organisation, and his family, with Donald Trump refusing to release his tax returns, citing the aforementioned presidential immunity. 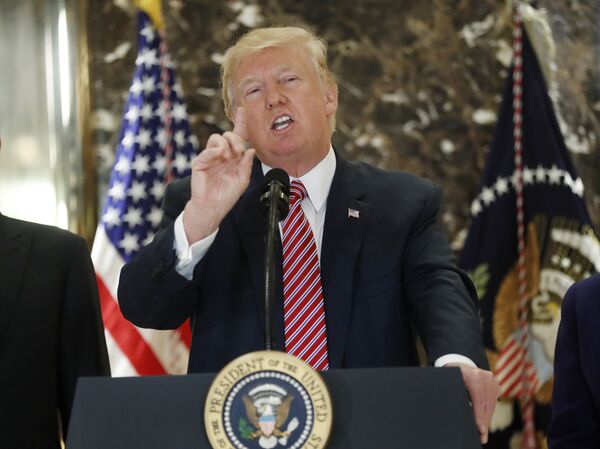 The anticipated rulings pertain to three pending cases focused on Trump’s efforts to block subpoenas issued to third parties to hand over his financial records.

Subpoenas in two of the cases were issued by Democratic lawmakers seeking access to financial records from the President’s accounting firm Mazars LLP and two Trump lenders, Deutsche Bank and Capital One.

In August 2019, replying to a an order from a federal appeals court in New York, Capital One said it had no tax returns from Trump or his family, while Deutsche Bank claimed it does not have the president’s returns but has some for two people linked to Trump.

In the third case, subpoenas were issued to Mazars for financial records that span nearly a decade of Trump’s tax returns to be turned over to a grand jury in New York City. The latter comes as part of a criminal investigation led by the office of Manhattan District Attorney, Democrat Cyrus Vance. 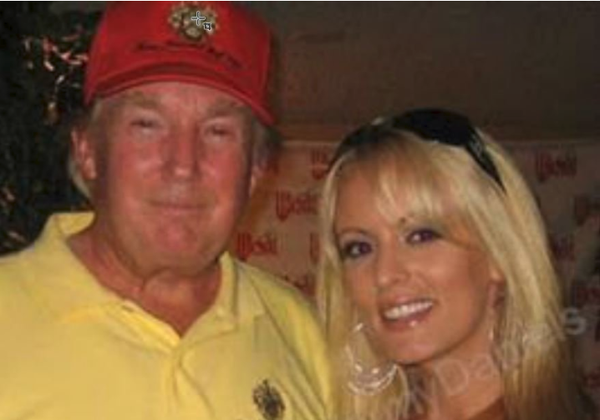 Ahead of the rulings, Donald Trump’s legal team has slammed the demands as amounting to “political harassment”.

Speculations regarding alleged use of questionable accounting loopholes had been fired by Donald Trump's secrecy over his tax returns and personal finances, as well as other suggested financial entanglements.

Trump has been resisting calls to disclose his tax returns since launching his presidential campaign in 2015, as Republican contenders urged him to toe the tradition which started under President Richard Nixon.

Slamming the Congressional investigation into his finances as politically motivated, Donald Trump’s lawyers sued the House committee digging into his records in April 2019, accusing them of acting in an “unconstitutional manner”.

​While the POTUS’ legal team argued that the president was immune from criminal investigation while in office, Donald Trump has filed at least three lawsuits to block the release of his tax returns, with the president, his family and his company also filing a lawsuit against Deutsche Bank to block the bank from complying with congressional subpoenas for their business records.