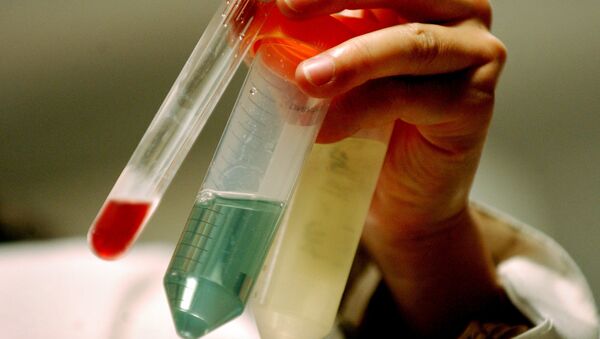 © AP Photo / Stephen M. Katz
Subscribe
International
India
Africa
A preliminary study set to soon be published in the Proceedings of the National Academy of Sciences journal suggests that a century-old tuberculosis vaccine may play a role in decreasing COVID-19 mortality rates.