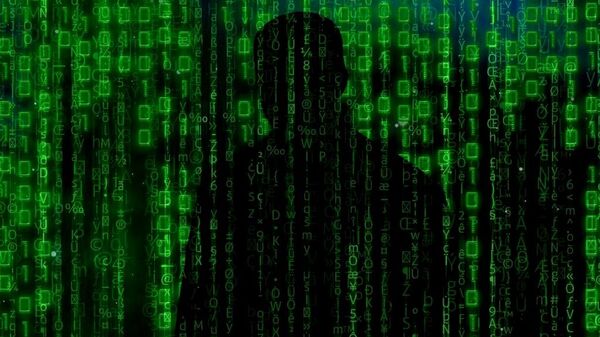 According to the report, police conducted “executive measures” against the male suspect in December 2019 after they uncovered that he “worked for years for an Egyptian intelligence service,” AFP reported.

The report, which noted that enlisted spies purposely seek out fellow Egyptian nationals, also stated that Egyptian secret service agents in Germany collect information on groups like the Muslim Brotherhood and the Coptic Christian community.

"There are indications that Egyptian services are trying to recruit Egyptians living in Germany for intelligence purposes through their visits to Egyptian diplomatic missions in Germany and their trips to Egypt," the report said, AFP reported.

According to German newspaper Bild Daily, the man worked at the visitor service of the Bundespresseamt federal government press office (BPA), which is led by Merkel’s spokesperson Steffen Seibart. The employee was reportedly in a mid-level position and would have completed at least two years of vocational training. Part of the investigation involved searching the visitor service premises.

An investigation into the suspect is reportedly ongoing but a spokesperson for the BPA told AFP that the press office would not comment on the investigation.

According to German Federal Foreign Office, Germany and Egypt have “intensive” economic and trade relations, with Germany being Egypt’s second-biggest trading partner following China. Egypt is also a popular tourist destination for Germans, with 1.8 million Germans having visited the Middle Eastern country in 2019.