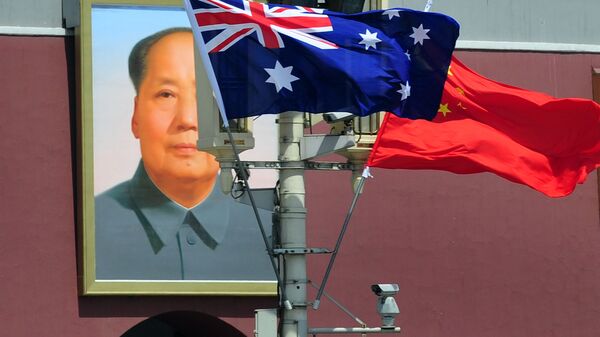 "China does not accept this and expresses strong condemnation while reserving the rights to make further responses. Australia needs to bear all the consequences because of this," Zhao said during a regular press briefing.

Australia has decided to extend visas for some categories of Hong Kong passport holders and has announced the suspension of an extradition treaty with the region.

Hong Kong Schools Required to Remove Books That Might Violate New Security Law
In response to the new national security law, a number of countries, including the United Kingdom and Canada, took similar actions to offer assistance to Hong Kong residents.

Beijing and the local government in Hong Kong argued that the new law only serves the purpose of safeguarding China's national security.

But a large number of countries in the West views the new law as undermining Hong Kong’s autonomy, which Beijing pledged under the joint statement with the United Kingdom in 1984.