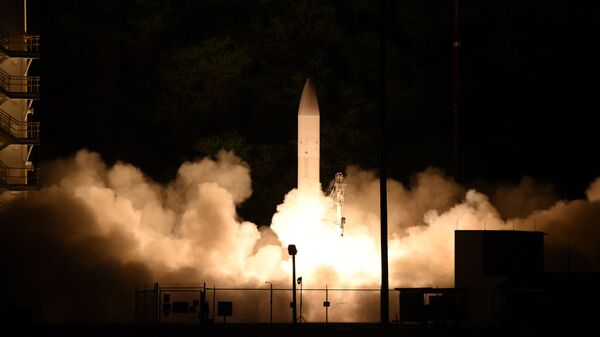 Beijing has been reluctant to join arms control treaties along with the United States and Russia, insisting its arsenal and stockpiles are far smaller than their US and Russian equivalents.

"China's position is crystal clear. At this stage, China is not ready to join the United States' and Russia's efforts in the arms control sphere. It seems to me that we have to respect such a position. Russia will not press on China to join our bilateral talks". Antonov said on Wednesday.

In June, Washington and Moscow launched talks on the extension of the 2010 New Strategic Arms Reduction Treaty (New START), which remains the only arms control treaty in force between the US and Russia after the collapse of the Intermediate-Range Nuclear Forces Treaty (INF) and is set to expire in February. The NEW START stipulates the reduction of the number of strategic nuclear missiles launchers by one-half and limits the number of deployed strategic nuclear warheads to 1,550.

China was also invited to the talks in Vienna but never sent its delegation there.