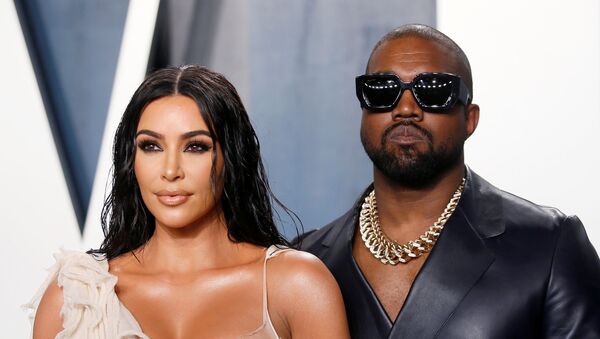 Billionaire rapper Kanye West threw his hat into the ring for November’s presidential elections in a tweet on the Fourth of July. West - who is married to Kim Kardashian - has endorsed Donald Trump in the past but has now come up with his own presidential agenda.

Kanye West has said he wants to restore the "fear and love of God" to US schools, if he is elected president in November.

In an interview with Forbes, Kanye West denied his plans to run for the White House was publicity stunt designed to promote his forthcoming album, God’s Country.

The rapper also claimed he had the backing of the Almighty.

this is @kanyewest on vaccines pic.twitter.com/kZE24LziIh

Only weeks after tweeting “Trump 2020”, he now says he has lost confidence in the 74-year-old president.

West said he identified as a “Republican” but would have to run as an independent because Trump would get the party’s nomination.

Elon Musk, the founder of Tesla and SpaceX, endorsed him for president at the weekend and West revealed: “I proposed to him to be the head of our space programme.”

But what would he stand for, as an independent candidate?

When asked about his policies, West told Forbes: "I don’t know if I would use the word policy for the way I would approach things. I don’t have a policy when I went to Nike and designed Yeezy and went to Louis and designed a Louis Vuitton at the same time. It wasn’t a policy, it was a design. We need to innovate the design to be able to free the mind at this time."

i cant believe i live in a timeline where i even have to say this but...

​Asked about taxation, West said: "I haven’t done enough research on that yet. I will research that with the strongest experts that serve God and come back with the best solution. And that will be my answer for anything that I haven’t researched. I have the earplug in and I’m going to use that earplug."

It is not clear if Kanye West’s campaign will last beyond the end of July.