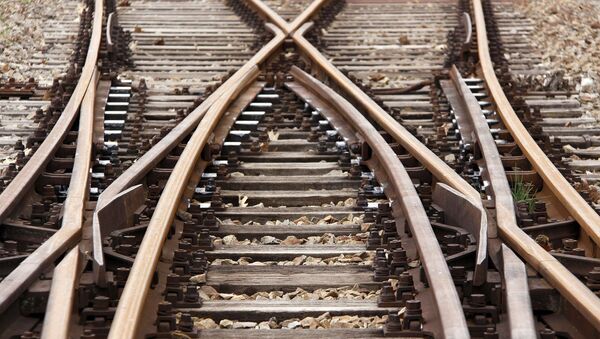 CC0 / /
Subscribe
International
India
Africa
According to media reports, the accident happened on the line from Pernink to Karlovy Vary.

The accident took place on the line which connects Pernink village with Nový Hamry near the spa town of Karlovy Vary. According to CT24, one of the trains left Johanngeorgenstadt to Karlovy Vary at 15:10 local time, while the second went in the opposite direction.

"We sent five crews to the scene and activated two helicopters," Radek Hes, a spokesman for the regional rescue service said, as quoted by Idnes.cz website.

According to the Railway Inspectorate's spokesman, an investigation into the causes of the accident is underway.

A video has been shared online, showing fire trucks and ambulances standing in line close to the area where the trains have collided.