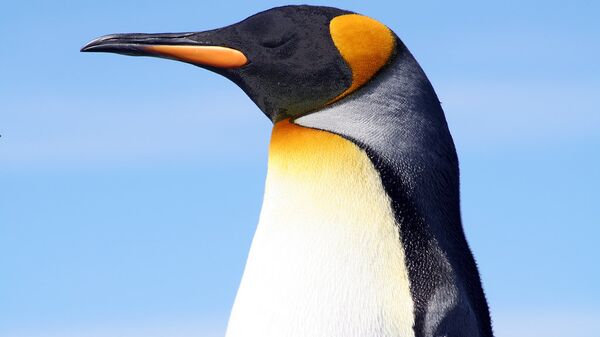 Victoria Teets
All materialsWrite to the author
Nature is characterized by the concept of survival of the fittest and is often brutal and unfair. For penguins, this means having to get creative when nature calls while they’re protecting their nests.

Achinstrap and Adélie penguins are reluctant to leave their eggs unguarded in the nest, even when they need to relieve themselves. Since doing their duty in the nest would make for an uncomfortable home space, a penguin looking after eggs will instead point its rear end away from the nest and fire a projectile of fecal matter, which lets it keep the nest clean without ever leaving the eggs alone, Ars Technica reported.

Researchers in Japan have now answered just how far that poop can travel: over 4 feet, or more than a meter. They used data obtained from a previous study in 2003 that won the 2005 Ig Nobel Prize in Fluid Dynamics, which aimed to answer exactly how much pressure penguins can generate to propel their feces away from their nests. That study found that the birds produce about three times more pressure than a human could.

In their new paper, Hiroyuki Tajima of Kochi University and Fumiya Fujisawa of the Katsurahama Aquarium in Kochi, Japan, used famed British mathematician Sir Isaac Newton's equations to calculate that the maximum flying distance of penguin poop is 4.39 feet (1.34 meters). 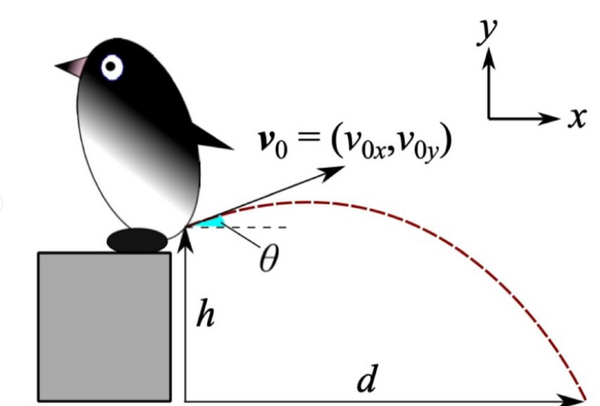 Tajima and Fujisawa pointed out that the previous study focused on horizontal distance, and they argued that a penguin’s angle of excremental ejection is not always horizontal, particularly if the nest is located in a high place or if the bird is standing on a rock, for example.

In their study’s summary, Tajima and Fujisawa wrote that their findings were partially based on hydrodynamics, the branch of science concerned with forces acting on or exerted by fluids.

“We have revisited penguin’s rectal pressure with an approximation combining the Bernoulli’s theorem and the Hagen-Poiseulle equation. The obtained rectal pressure is larger than the previous estimation. The main difference originates from the treatment of faeces fluid volume flying in the air,” they said.

Who knew the physics of penguin poop could be so fascinating?