Who if Not Kanye? Top Celebrities to Flirt With the Idea of Running for US President

© Sputnik / Natalia Seliverstova
/
Go to the photo bank
Subscribe
The list of celebrities, who've run for political office in the United States and got elected, contains dozens of people. From actor Ronald Reagan and musician Sonny Bonno, to wrestler Jesse Ventura and tv host Al Franken.

When in 2015 Donald Trump announced that he would run for president, no one took him seriously. After all, the flamboyant real-estate mogul and TV star ran for president in 2000 and spoke about his presidential ambitions in 2012. But little by little Trump proved that he was a force to be reckoned with and eventually won the 2016 presidential elections.

Now, a new flamboyant person, rapper Kanye West has announced his desire to run for president in the upcoming 2020 presidential election. His statement caused a stir on Twitter, with netizens saying that the announcement should have been done on April Fool’s Day. West is not the first celebrity to flirt with the idea of becoming president. Here is a list of famous people who've hinted they would like to take over the Oval Office. 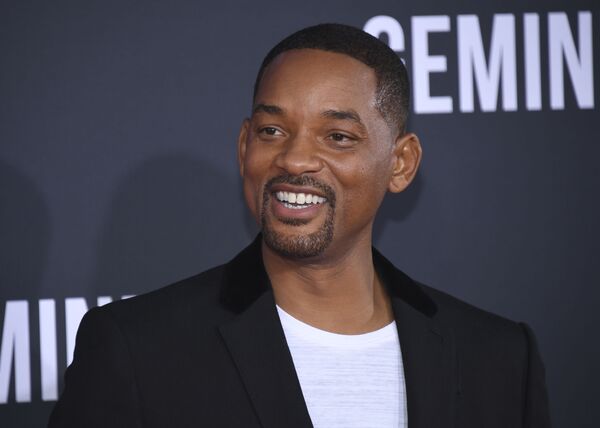 In 2015, the star of Men in Black and I Am Legend said he would be forced to run for president in response to Donald Trump’s campaign promise to build a wall on the border with Mexico and barring Muslims from entering the United States. "If people keep saying all the crazy kinds of stuff they’ve been saying on the news lately about walls and Muslims, they are going to force me into the political arena", the actor told CBS News.

Speaking about a potential move to politics Smith, who has a successful career in the music and film industry, said he still has a lot to achieve.

"I tell my kids, 'Be as unrealistic as possible, and then figure out how to make it real'", he said. "The best things that have ever happened, ever, were unrealistic before they happened. So for me, I think being the biggest movie star in the world as a goal actually was too small!" 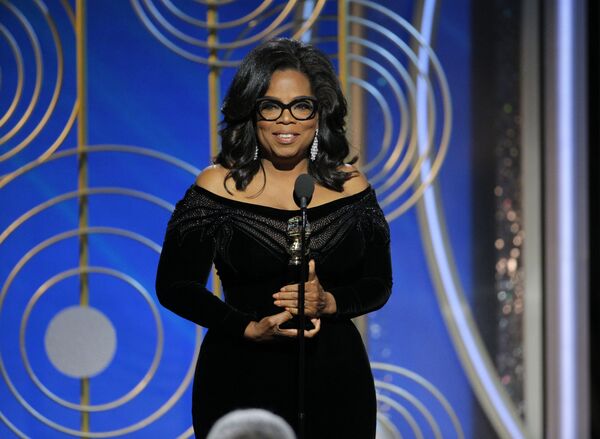 Rumours about the Queen of All Media wishing to start a political career have been swirling for decades. Like Will Smith, Winfrey spoke about the idea of becoming the commander-in-chief because of Trump. Back in 2017 when he became president, Oprah said: "I never considered the question even a possibility. I thought, 'oh, gee, I don’t have the experience. I don’t know enough'. Now, I’m thinking: Oh!"

There has been a lot of talk that she would run in the upcoming elections. Winfrey even said that wealthy people have called her and offered “a billion dollars” to help with the campaign. The famous TV host said she even prayed to God to get a message whether she should run for office. “And I haven’t gotten that”, Winfrey said. 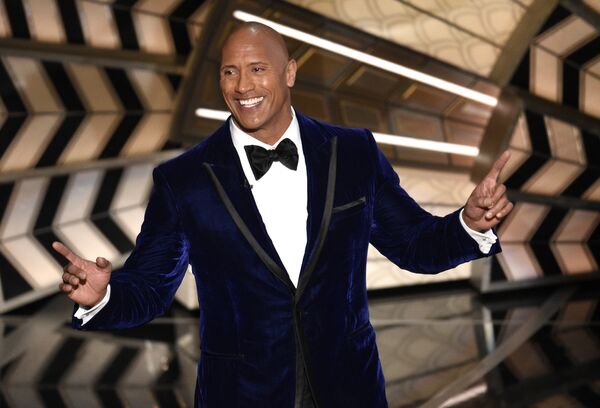 Here is another celebrity that many Americans feel should run for office. According to bookmakers, Johnson is the third most popular presidential candidate after President Trump and Joe Biden, and per a poll conducted by Public Policy Polling he even surpasses Trump. In 2018, the wrestler-turned actor said the only thing stopping him is a lack of experience, but at the same time Johnson noted he hasn't ruled out the possibility. He's even started thinking seriously about it since seeing the "earnestness" of suggestions from the public. 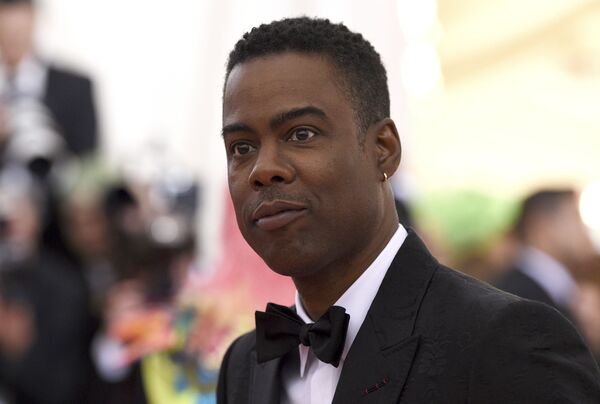 Several days after Trump won the 2016 presidential election, the comedian and actor announced that he would run for president in 2020. "Wish me luck", Rock wrote on Twitter announcing his decision. It’s unclear whether he really meant it, because he posted an image from his 2003 movie, where he plays a DC alderman, who was unexpectedly chosen by the Democratic Party to run for president after their previous candidate died. 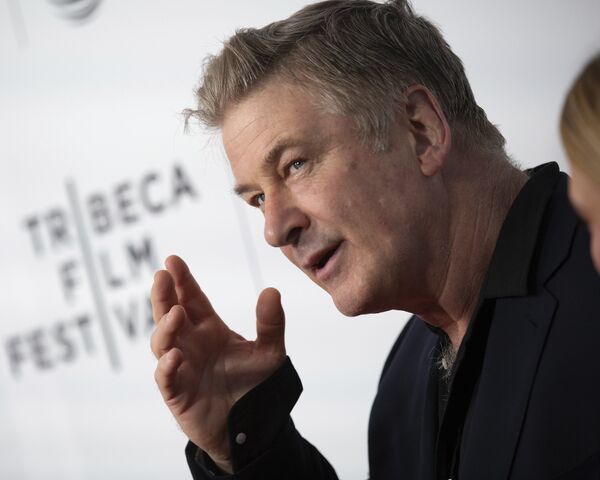 Baldwin’s portrayal of Trump in Saturday Night Live comic sketches has drawn harsh criticism from the president, who even threatened the show with investigation. In a 2018 interview with Howard Stern, the ardent Trump critic said he would win if he ran for president. "I would absolutely win. Hands down. There is so many things this country needs to do that are so obvious", Baldwin told Stern.

000000
Popular comments
This country is well and truly Fu**** if Kanye west runs for POTUS.
Ahson
5 July 2020, 15:40 GMT7
000000
Does it really matter? No it doesn't. Idiocracy is ruling so called planet earth since a long while, so no matter Donald the Trumpet or Donald the Duck, Mickey Mouse or Kim Kardashian...