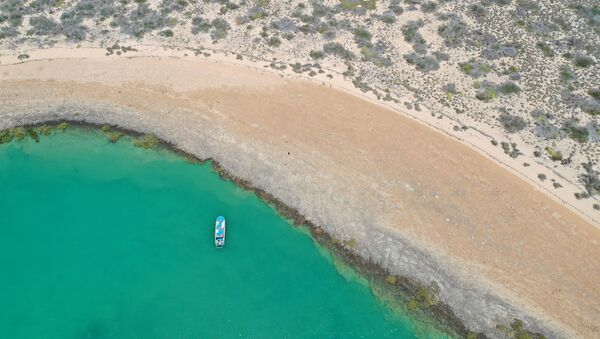 According to Australia's 7News, rescue services arrived at Henry Head in La Perouse and pulled three unidentified men from the water. They died at the scene. The reports also say that the vessel itself has been found in an area known as Henry Head. An investigation has been launched into the incident. While police do not believe anyone else was on board, the search is still underway.

​The news comes after two other tragic incidents in Australia's waters: a woman died while scuba diving at Sydney's Gordons Bay, and a man spearfishing was killed by a shark off Queensland's Fraser Island.