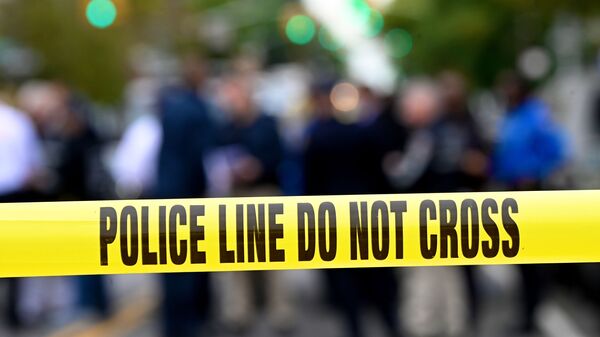 © AFP 2023 / JOHANNES EISELE
Subscribe
International
India
Africa
The incident occurred early on Sunday at the club Lavish Lounge in Greenville County. According to AP, the lounge's Facebook page advertised a trap rap performance by Foogiano on 4 July, but it is still not clear if the shooting occurred during the event.

A Greenville County Sheriff's deputy noticed a "disturbance" at the club before 2 a.m., and called for backup due to "active gunfire from inside the building", according to Lt. Jimmy Bolt.

Initial reports suggested that 12 people were wounded, but the Sheriff's Office later the revised figures, stating that 2 people died and 8 more were injured.