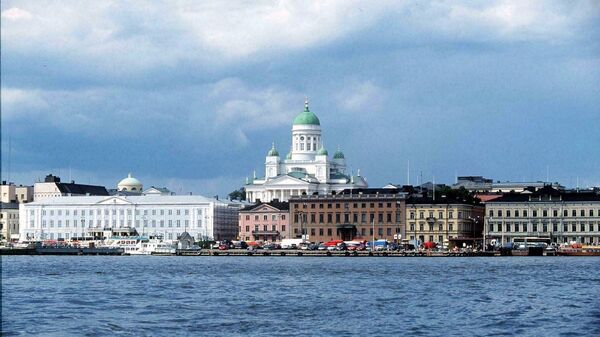 The issue of racism has come to the forefront in Finland in recent weeks after mass demonstrations protesting police brutality against black citizens in the US and elsewhere.

In a recent poll over half of Finns said they think racism is a significant problem in the country, the newspaper Hufvudstadsbladet reported.

Fifty-one percent said Finland had racism problems, while 43 percent had different opinions on the matter. The remainder did not answer the question.

However, male and female respondents turned out to view the problem differently. While merely 33 percent of women disagreed that racism was a significant problem, 54 percent of men did.

Age also appeared to be a factor, with younger people in the 18-29 age bracket being more likely to see racism as a bigger problem than older age groups. Still, people aged 70 and over were more likely to view racism as a problem compared with middle-aged respondents.

The survey also showed a gap because of respondents' political affiliations.

While over 80 percent of Green Party and Left Alliance voters see racism as a significant problem, 75 percent of the nationalist Finns Party supporters have the opposite opinion.

Geography also played a role. Residents of Greater Helsinki were more likely to consider racism a problem facing the country than the rest of the nation.

“If over half of Finns feel that everything is not right, then of course it can't be good”, Blomqvist told the newspaper Hufvudstadsbladet pledging to continue work to achieve equality and uproot racism.

Meanwhile, a new survey released in the aftermath of the Black Lives Matter demonstrations has indicated that people of African descent living in Finland experience racism and discrimination on a daily basis. According to the country's Non-Discrimination Ombudsman, 63% of people of African descent in Finland had experienced racist harassment in the past five years, with Finland scoring the worst among the countries surveyed.

And while 20% of those surveyed said they had experienced ethnic profiling by the police or by security guards, up to 70% could recall discrimination in education. Almost 30% had been subjected to physical violence at school, and when applying for jobs 60% said they were not being treated equally. The majority of them (60%), however, admittedly hadn’t filed any official complaints.