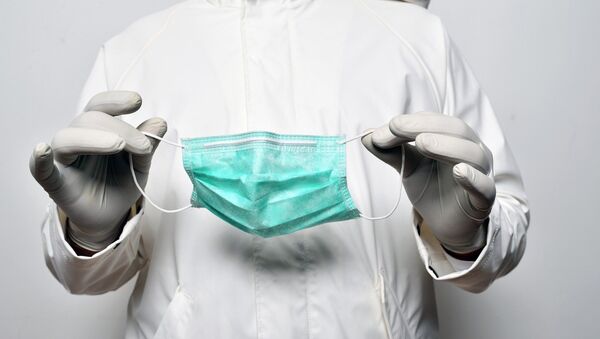 CC0 / /
Subscribe
International
India
Africa
The PPE that has currently been generating concerns was issued to UK care homes, GPs and other providers at the outset of the COVID-19 pandemic, when the health services were struggling with a lack of supplies.

Over 80 different batches of surgical face masks delivered to care homes and GP surgeries amid the COVID-19 pandemic in the UK have been recalled after faults with the straps and nose protection holding them in place were reported, writes Sky News.

Believed to be part of a stockpile assembled as far back as 2009 to be used in case of a flu pandemic, the outdated Cardinal Healthcare IIR masks had been pronounced safe by the manufacturer after additional testing. Their shelf-life was, accordingly, extended. 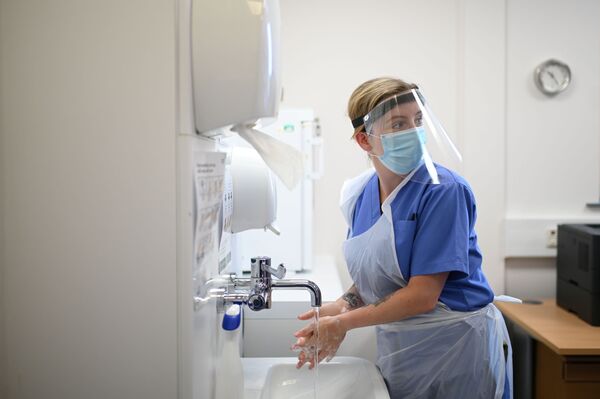 Care homes that received the faulty masks have been warned of the “risk to staff” if they degrade, and urged to immediately remove them from use and destroy them.

The UK Department of Health and Social Care issued a recall notice on 26 June, saying that despite “meeting the breathability, filtration and splash resistance requirements of BS EN 14683”, follow-up monitoring and testing of the masks by the manufacturer in the wake of complaints had led the Medicines and Healthcare Products Regulatory Agency (MHRA) to recommend all lots of the product currently in circulation be disposed of.

"There is a risk to staff wearing the mask if the foam strip on the mask flakes and enters their airway or mouth. There have also been complaints of the ties and/or stitching coming away from the mask," says the notice.

Questions have now been raised, since it is believed that issues with the masks were first noticed in May, after a series of complaints that the protective equipment wouldn’t stay in place correctly. The expired shelf life had also sparked concerns. 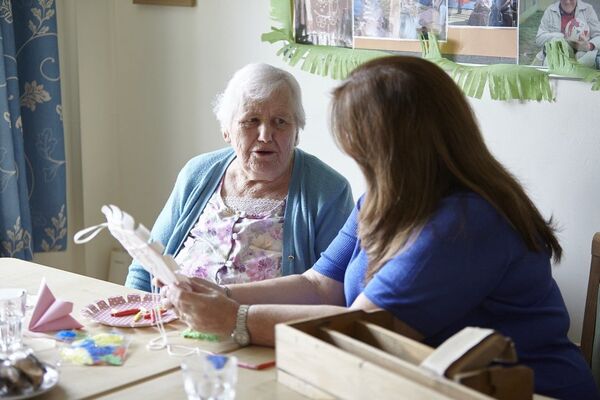 "You will see that boxes have been labelled with a new expiry date. This is because they were subject to shelf life extension testing by the manufacturer in 2013/2014 and passed a number of relevant tests to support a new expiry date.

The notice added that after complaints about the masks in May, a sample batch of seven lots had been subjected to additional testing by the manufacturer in June 2020.

After six lots failed to pass a “material inspection of the foam strip” on 22 May, advice was issued about a number of batches of the PPE, stating:

At the time, despite staff being cautioned against using the masks, the PPE were not recalled in full.

Doctors and authorities at care homes and GP surgeries are now concerned that staff and patients could have been exposed to the coronavirus while using the personal protective equipment. 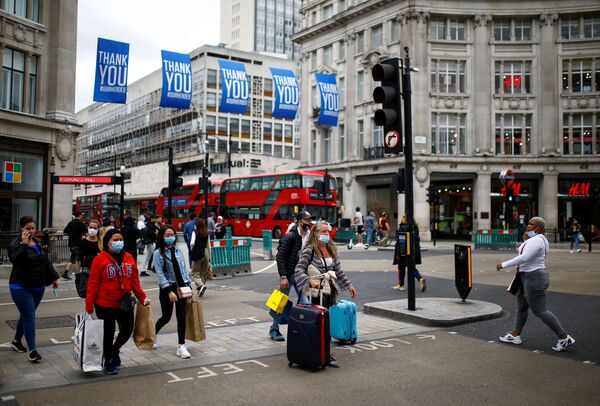 "Practices rightly queried it when they received out of date masks earlier this year, but were reassured they were safe… Staff may have been using these masks for some time assuming they were safe and will be naturally very worried,” Dr Richard Vautrey, GP committee chair of the British Medical Association was quoted by the outlet as saying.

Clarification has now been demanded over how many practices and providers may have been potentially affected by the situation, with questions raised as to how “unsafe” PPE was approved for use, and who should be held responsible.

Commenting on the report, a spokesperson for the UK Department of Health and Social Care said:

"We were made aware of a defect with some Cardinal Health Type IIR surgical masks. Last week we issued advice to health and care providers to check if their stock included these masks and to dispose of them. The issue is now resolved."

There has not yet been an official statement on the report from Cardinal Health, the manufacturer of the faulty masks.