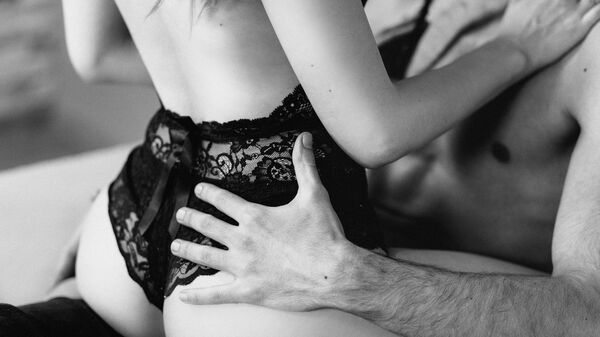 UK members of parliament and campaigners defending women injured in what the accused men claim was consensual sexual violence have celebrated a milestone victory this week.

The UK government has published a new clause to the Domestic Abuse Bill, ruling out "consent for sexual gratification" as a defence for causing serious harm, in England and Wales court cases.

Labour MP Harriet Harman and Conservative MP Mark Garnier hailed the change in legislation, saying that it was a “highly significant step forward.”

"Now men will no longer be able to say “it was her fault I killed her, because I was only doing what she wanted. It was rough sex gone wrong”. The law will now be there unequivocally to protect women from this male sexual violence. This will send a strong message to men that they cannot beat women and get away with it. They cannot drag their victim's name through the mud in court. And it will strengthen women by telling them that the law will protect them. It will tell the police, prosecutors and courts that the “50 shades of grey defence” has ended - and it must be rigorously enforced,” Harriet Harman MP said.

Delighted that the government have published the new clause banning the rough sex defence. All thanks to @HarrietHarman for her astonishing leadership with this. https://t.co/v5wkogYIth

Thank you to “We Can’t Consent To This”. You played key role by showing that Natalie Connolly case was not exception but that this macabre defence was being used routinely in homicide cases and serious assault. https://t.co/1hpQGP8NB7

​Campaign group We Can’t Consent to This also praised the amendment to the law, calling it a victory.

This is amazing. We can call this a victory. All of you who supported and cheered us along on this can feel rightly proud of this.

The Government propose clear law to end the use of rough sex defences.https://t.co/V0eK9efCYE

We Can’t Consent to This was formed after the death of a 26-year-old woman in 2018. Nathalie Connolly suffered more than 40 separate injuries, while her partner later John Broadhurst admitted manslaughter in court. John Broadhurst was however cleared of murder, as his defence claimed that Connolly was injured as a result of consensual sexual activity fuelled by alcohol and drugs. Multimillionaire Broadhurst was at the time jailed for three years and eight months.

Following the introduction of the amendment to the Domestic Abuse Bill, Mark Garnier MP, whose constituency included Natalie Connolly, said:

"Natalie's death was one that is the stuff of nightmares. What we hope to achieve from it is a way to make sure that people take more responsibility for their actions, and that killers get the right sentences, whilst victims get justice… This response by the Government is a breakthrough in how we tackle the rough sex defence…"

Prior to the publication of the new clause, the law said that if a person kills another person during sexual activity, they could be charged with manslaughter alone, while to murder someone there needs to have been an intention to kill that person or to cause them grievous bodily harm.