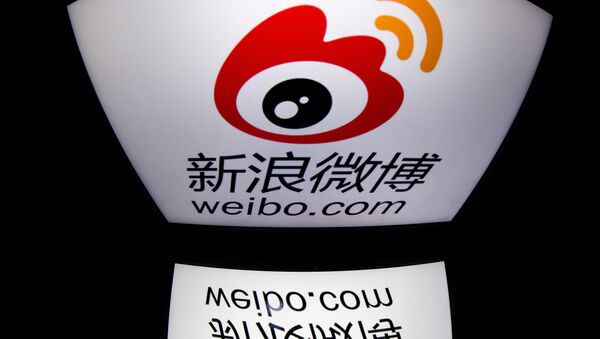 Modi, who is a very active social media user, joined the site a few years ago and had more than 244,000 followers.

“As soon as the decision was taken to disallow 59 Chinese apps in India, Prime Minister Modi decided that he would be quitting Weibo. For VIP accounts, Weibo has a more complex procedure to quit which is why the official process was initiated. For reasons best known to the Chinese, there was great delay in granting this basic permission. Prime Minister Modi had 115 posts on Weibo,” government sources told Sputnik.

Out of the 115 posts on the Indian Prime Minister’s Weibo page, 113 were removed manually leaving two posts – that had pictures of him and Chinese President Xi Jinping. For some years, Prime Minister Modi wished President Jinping a happy birthday via Weibo on 15 June. This year however, the tradition was not continued.

“It was difficult to remove posts by the Chinese platform that had photos of President Jinping but now all the posts are gone,” the government sources added.

The “symbolic” news is already making the rounds on social media. Netizens are appreciating the Prime Minister's strong message to China and his support for Indian citizens.

According to Indian analysts, the decision to remove Chinese apps from India could lead to job losses and a minor revenue loss for India – but for China, it could cost its brands major revenue losses as well as a dent in the global reputation of these apps.