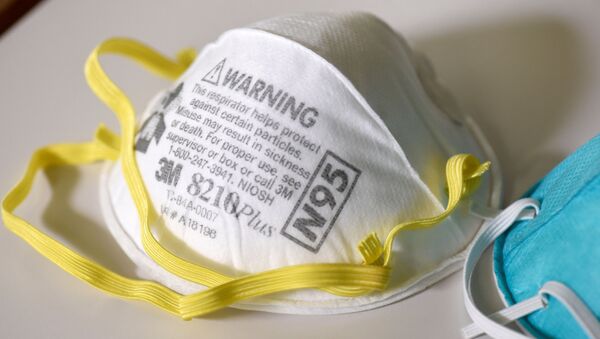 © REUTERS / Nicholas Pfosi
Subscribe
People living in or visiting Jacksonville, Florida, will be required to wear masks indoors and in public places starting Monday in an effort to curb the spread of COVID-19, the city’s official Twitter account revealed.