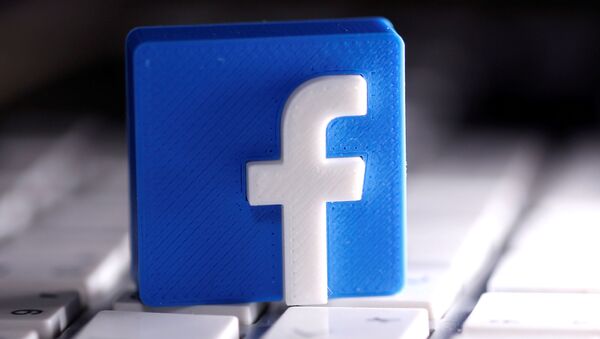 Earlier, multiple companies, including Coca-Cola, US telecommunications firm Verizon, and consumer goods giant Unilever announced they were pulling their ads from Facebook and Twitter as part of the #StopHate4Profit campaign, initiated by the US National Association for the Advancement of Colored People and other minority rights groups.

Facebook Inc. shares declined by about 4 per cent in early trading on Monday, nosediving to $216, 08, as they were poised for a second consecutive day of losses after more companies, including Starbucks Corp. and Global drinks giant Diageo Plc., which owns brands like Guinness, Smirnoff, and Johnnie Walker, joined the growing number of businesses intending to pull their ads from the social media platform. 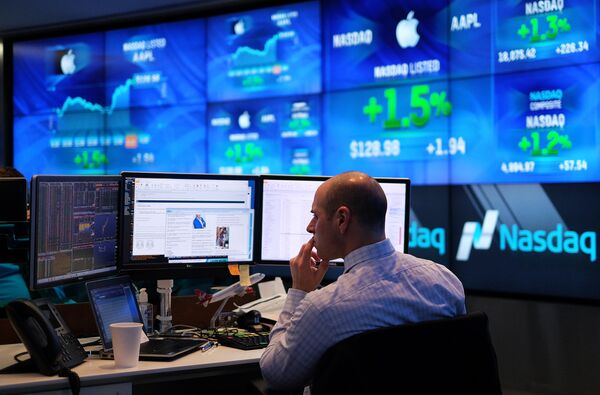 On 26 June, its stock had tumbled by 8.3 percent to $216.08 per share at closing time on Nasdaq after Unilever, one of the world’s largest advertisers, announced it would cease spending on the social media platform’s properties this year, wiping out US$56 billion in Facebook market value.

Starbucks and Diageo subsequently announced that they were joining Unilever, Coca-Cola Co, Dove, Honda, Ben & Jerry and several other companies in an ads pullback from Facebook in support of the #StopHateForProfit campaign.

Multiple companies, including Coca-Cola Company, US telecommunications firm Verizon, consumer goods giant Unilever, and The North Face have been pulling their ads from Facebook and Twitter as part of the #StopHate4Profit campaign. The boycott was initiated by the US National Association for the Advancement of Colored People and other minority rights groups, claiming Facebook was not doing enough to stop hate speech online.

The polarized atmosphere places an increased responsibility on brands to build a trusted & safe digital ecosystem. Our action starts now until the end of 2020.https://t.co/flHhKid6jD pic.twitter.com/QdzbH2k3wx

​Launched on 17 June by minority rights groups amid the ongoing wave of civil rights protests in the US following the death of black man George Floyd in police custody in Minneapolis, the campaign lambasted Facebook for allegedly enabling content that incited violence against protesters. 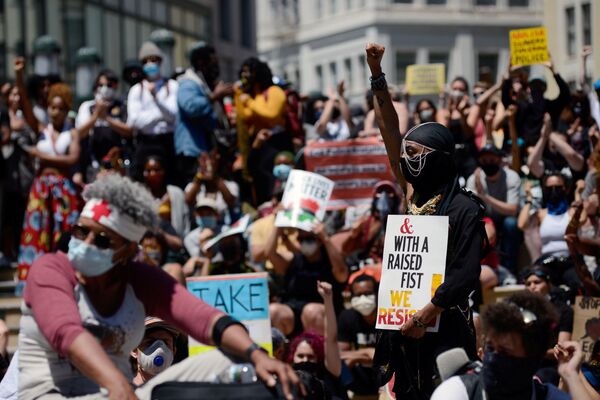 Demonstrators gather to listen to members of the International Longshore and Warehouse Union speak in front of Oakland's City Hall on a day known as Juneteenth, to show support against racial inequality in the aftermath of the death in Minneapolis police custody of George Floyd, in Oakland, California, U.S. June 19, 2020. REUTERS/Kate Munsch TPX IMAGES OF THE DAY
© REUTERS / Kate Munsch

On Friday, Facebook responded to criticism for failing to act on “inflammatory posts, vowing it will start labeling controversial content that violates the social media company's policies.

Zuckerberg added that Facebook would ban ads that claim people from groups based on race, religion, sexual orientation or immigration status are a threat to physical safety or health.