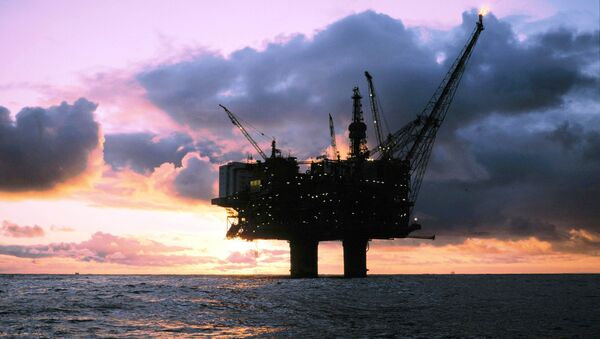 © AFP 2021 / OYVING HAGEN / SCANPIX NORWAY
Subscribe
Norway is western Europe’s biggest oil producer and has built the world’s biggest sovereign wealth fund worth over $1 trillion on the back of its oil wealth. In the words of Norwegian Energy Minister Tina Bru new discoveries are needed to uphold employment and value creation.