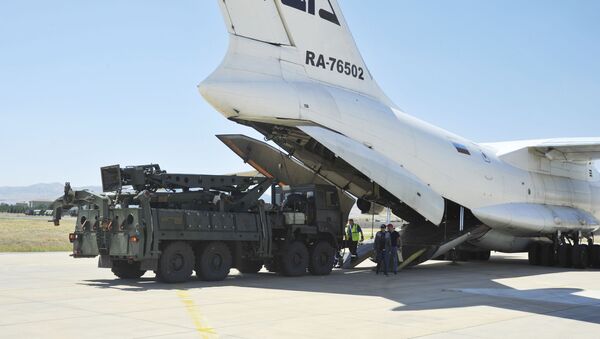 New Delhi (Sputnik): The Indian government has reportedly requested Russia to fast-track the delivery of defence equipment, including a S-400 air defence missile system. India and Russia have signed defence contracts worth over $12 billion since 2018.

Indian defence minister Rajnath Singh said on Tuesday that ongoing contracts signed with Russia in the past few years will be maintained and in some cases expedited.

The minister's comments came after he discussed a range of issues with the Russian Deputy Prime Minister Yury Borisov and several high ranking officials on the first day of a three day official visit to Moscow.

"My discussions with the Deputy Prime Minister Yury Borisov were very positive and productive. I have been assured that ongoing contracts will be maintained and not just maintained, in a number of cases will be taken forward in a shorter time," Rajnath Singh, India's leading senior defence official, said after the meeting.

The minister who is "fully satisfied with the discussions" emphasised that all the proposals forwarded by the Indian side have "received a positive response from the Russian side".

India 'Seeks Early Delivery of S-400s', Fighter Jet Spare Parts Amid Border Stand-Off With China
India has urged Russia to ramp up the delivery of its S-400 air defence missile systems, a defence ministry source said on condition of anonymity ahead of the minister's visit to Moscow. Earlier it was reported that Moscow had planned to delay delivery until December 2021 due to the ongoing coronavirus pandemic.

In February, Russian Industry and Trade Minister Denis Manturov announced the start of production of the S-400 air defence missile systems for India. 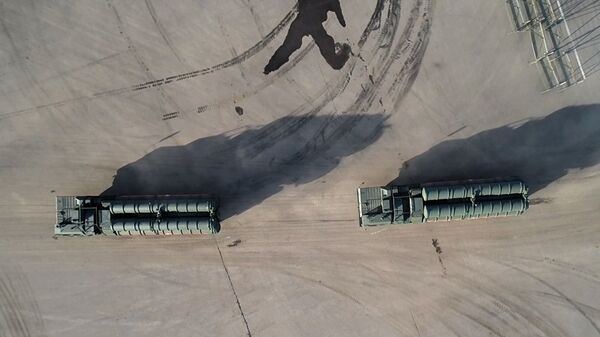 In 2018, India and Russia signed a $5.43 billion contract for the purchase of five S-400 missile defence systems, despite US threats to slap sanctions on any country that buys from Russia’s defence sector under the Countering America's Adversaries Through Sanctions Act (CAATSA).

India and Russia have signed defence contracts worth over $12 billion including for a Talwar class frigate, a submarine, naval helicopters and very short range air defence systems.

Kumar added that he is looking forward to participating in the 75th Victory Parade on Wednesday where a large Indian contingent will also be taking part.